Ikki Sawamura was born in Kagoshima in 1967. After graduating from the local high school, he moved to Tokyo and started his career as a fashion model. In 1996, Sawamura debuted in a TV drama Matsuda no Drama as an actor. Since then, he has appeared in many television dramas and commercials. Sawamura married a Japanese ex-model in 2000, and has two sons.

In public and some variety shows, Sawamura often portrays his character as a sexually perverted personality. He is also a well known fan of Bruce Lee. His hobbies are playing tennis, playing billiards and watching movies. 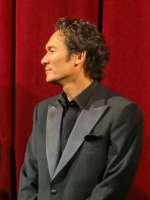 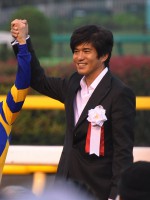 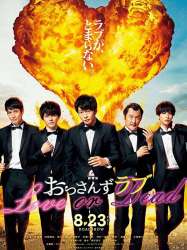 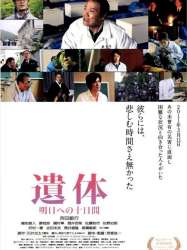 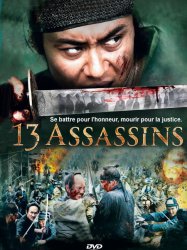 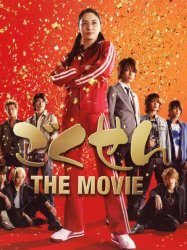 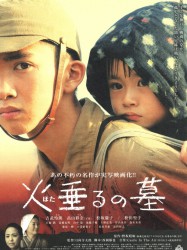 The film is something of an epilogue; set in 2005, 60 years after the war, it opens at a crematorium in Kobe, just after the aunt, Hisako Sawano has died at the age of 95. The funeral director comments how a person who lived through the Meiji, Taisho, Showa and Heisei eras had finally gone to rest. After the funeral, Seita's and Setsuko's cousin, who is now a grandmother herself, begins to tell her granddaughter about the family's struggle to survive during the Second World War, and the emotional scars that it left.
Déjà vu ?
J'adore 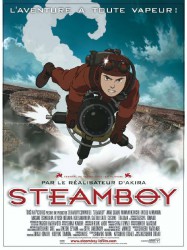