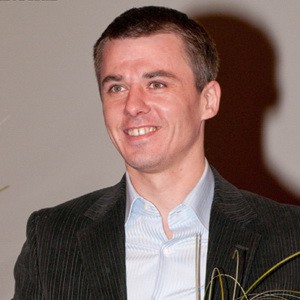 Igor Petrenko was born on August 23, 1977 in Potsdam (GDR) in the family of the Soviet soldiers. His father Pyotr Vladimirovich Petrenko was a lieutenant colonel, and in addition to military service, he was a candidate of chemical sciences. Igor's mother, Tatyana Anatolievna Petrenko, was a professional translator from English. When Igor was three years old, the family moved to Moscow.

As a child, the main hobbies were gymnastics, judo and sambo, when among the favorite school subjects was English language.

In 2000 he was graduated from The Shchepkin Higher Theatre School in Moscow. Igor become famous actor after he was appearing in the "Zvezda" TV Series. Thanks to his role in the Series he won the "Nika" award in the nomination as the "Discovery of the year" in 2003.

For his acting skills, the actor was awarded the Presidential Award (Officially, the State Prize of the Russian Federation), and in 2004 he was awarded the "Triumph" Award as the best young actor.

In 2012, he performed the role of Sherlock Holmes in new series based on the works of Arthur Conan Doyle.


Personal life
He was married to actress Irina Leonova. Igor met Irina while studying at drama school, and they got married right after graduation in 2000.

Since 2004, he is married to actress Ekaterina Klimova, and they have three children: daughter Liza Khoroshilova (from the first marriage of Klimova) and sons Matvey Petrenko and Korney Petrenko. With the second wife Igor met on the set of the series The Moscow Windows when he was still married to Irina Leonova. Right after he broke up from Irina, Igor made a proposal to Ekaterina Klimova. 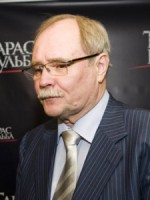 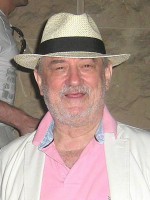 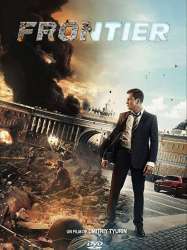 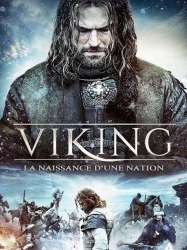 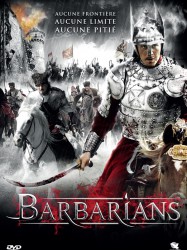 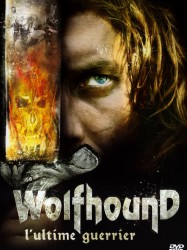 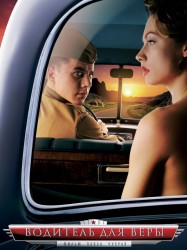 The film is set during the Khrushchev Thaw in Soviet Crimea, Ukraine, and concentrates on a young cadet in the Red Army named Viktor (Igor Petrenko), who becomes a chauffeur for a general (Bohdan Stupka) and begins a relationship with the general's disabled and volatile daughter, Vera (Alena Babenko). Viktor becomes involuntarily involved in a plot by the KGB whereby KGB agent Saveliev (Andrei Panin) pushes Viktor to spy on the general for KGB purposes. As the action develops around Viktor's relationship with Vera and his conflicted reasons for pursuing it, contrasted with the raw sexual tension between Viktor and the maid, Lida (Yekaterina Yudina) and her scathing attack on his motives rel Vera, the KGB, using Agent Saveliev, plots to take down and ultimately kill the general. Nobody is safe.
Déjà vu ?
J'adore