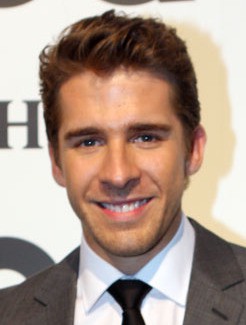 Nationalité Australie
Naissance 30 juin 1985 (37 ans) à Adélaïde (Australie)
Hugh Sheridan (born 30 June 1985) is an Australian actor, musician and television presenter who is known for his role as Ben Rafter in the television series Packed to the Rafters.

Sheridan is based in Los Angeles.

Sheridan's sister is Zoe Sheridan, the radio announcer and television presenter on the children's game show Challenger and daytime chat show The Catch-Up.

Sheridan's brother Zachary, was reported missing after the April 2015 Nepal earthquake, but was later located unharmed. 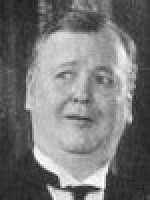 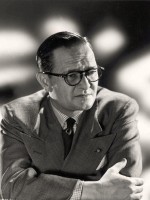 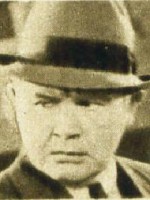 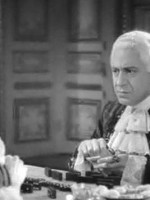 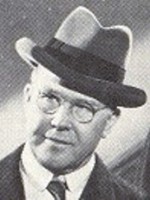 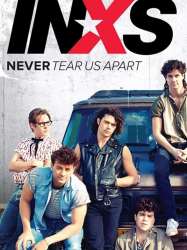 INXS: Never Tear Us Apart is based on the band and its rise to stardom, and focuses on the events leading up to the death of its then-lead singer, Michael Hutchence, in November 1997.
Déjà vu ?
J'adore 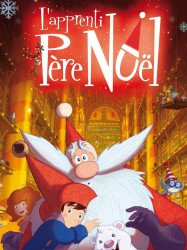 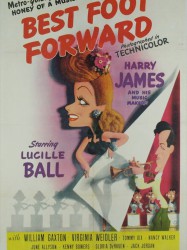 The story centers around Lucille Ball who plays herself against the backdrop of a military academy full of frisky boys. Ball is the reluctant guest of a diminutive cadet, Bud Hooper (Tommy Dix), who wrote her a "mash note" and invitation to be his date at a school prom.
Déjà vu ?
J'adore 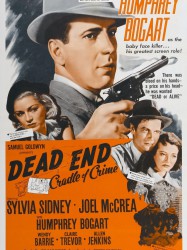 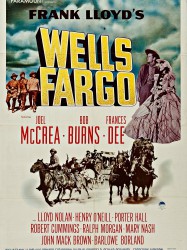