Naissance 20 mars 1908
Mort 29 janvier 1972 (à 63 ans)
Hugh McDermott (20 March 1908 – 29 January 1972) was a British professional golfer turned actor who made a number of film, stage and television appearances between 1936 and 1972. He was born in Edinburgh, Scotland in 1908, and was educated in Davidson's Mains. Initially an instructor at The Royal Burgess Golfing Society of Edinburgh, he later toured South and Central America and won the Central America Open and later helped design a course in Guatemala.

A trip to the United States kindled his interest in the film industry, and he made his screen debut in Well Done, Henry and followed it up with an appearance as HM Stanley in David Livingstone. He made his final appearance in Chato's Land on film, and in The Amorous Prawn on stage in Edinburgh. 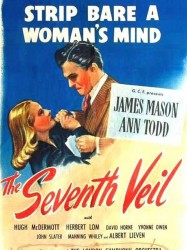 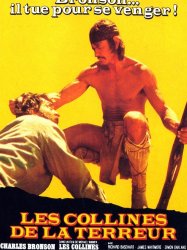 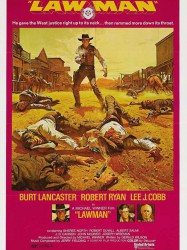 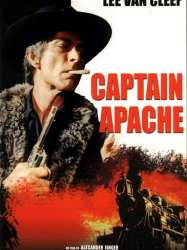 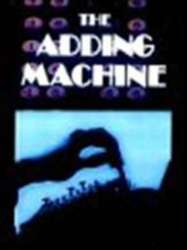 An accountant whose job is about to be taken over by a comptometer (a primitive adding machine) starts to re-examine his life and his priorities.
Déjà vu ?
J'adore 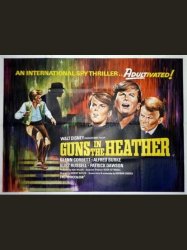 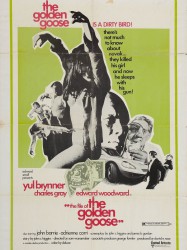 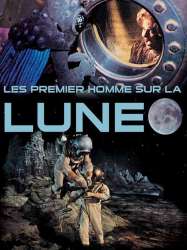 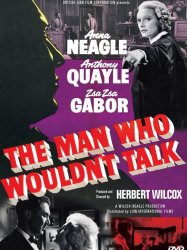 A courtroom drama, it sees an American scientist charged for murder by the British police for his supposed role in the death of an Eastern Bloc defector.
Déjà vu ?
J'adore 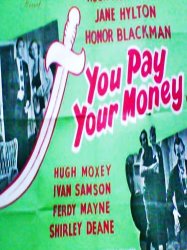 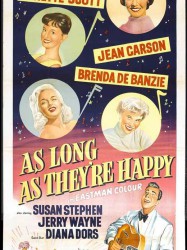 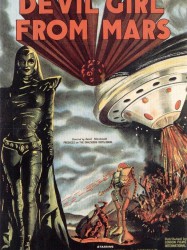 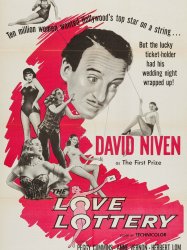 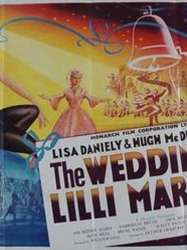 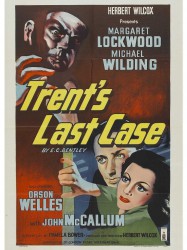 A major international financier is found dead at his Hampshire home. The Record newspaper assigns its leading investigative reporter, Phillip Trent, to the case. In spite of the police cordon, he manages to gain entry to the house by posing as a relative. While there he manages to pick up some of the background to the case from Inspector Murch, the Irish detective leading the investigation. Despite Murch's suggestion that the death is suicide, Trent quickly becomes convinced that it was in fact murder.
Déjà vu ?
J'adore 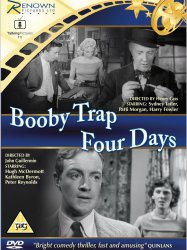