In a 1999 interview with Steve Ryfle, Koizumi laments that while he stated he has easy parts to play, he felt he could have done more in his performances. Despite his roles where he usually plays a scientist, he plays a powerful role in Late Chrysanthemums, playing a young man that married an older wealthy woman to escape from the slums. On 31 May 2015, Koizumi died at a hospital in Tokyo from pneumonia at the age of 88. 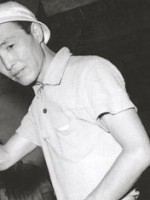 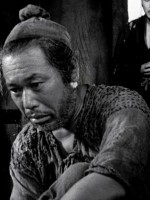 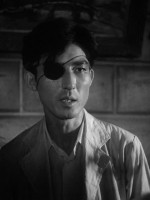 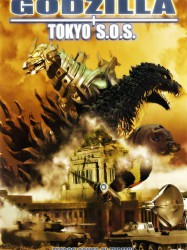 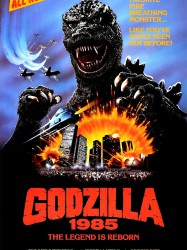 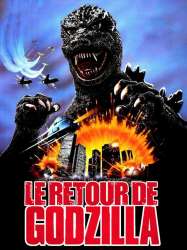 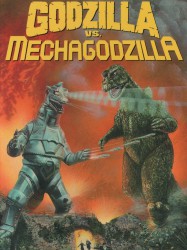 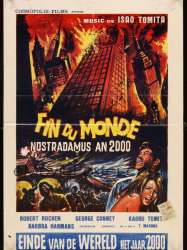 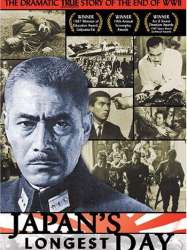 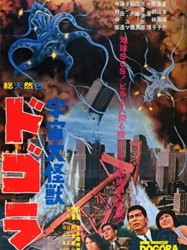 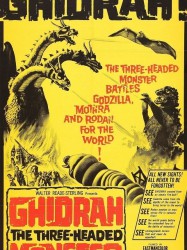 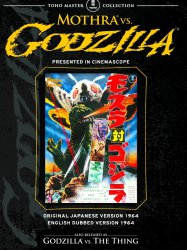 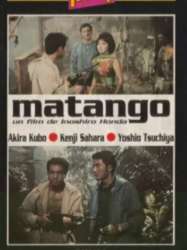 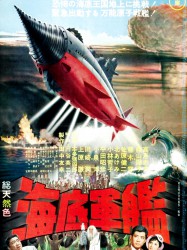 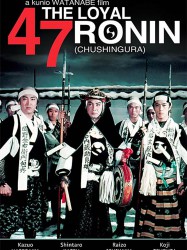 Following their lord being forced to commit ritual suicide, forty-seven samurai warriors await the chance to avenge their master and reclaim their honor.
Déjà vu ?
J'adore 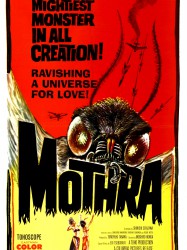 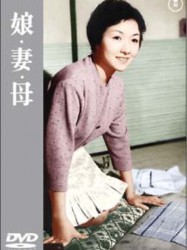 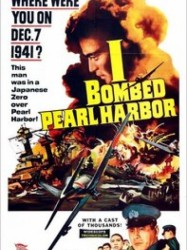