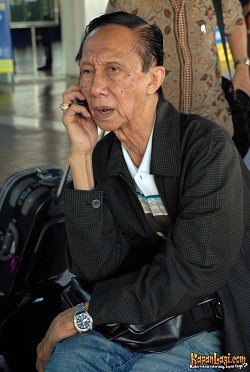 Damsyik was born in Teluk Betung, Lampung, Dutch East Indies on 14 March 1929. His father was the director of employees of the Koninklijke Paketvaart-Maatschappij, a shipping company. In the 1950s, he moved to Jakarta to further his education; at the same time he continued dancing. After winning a competition, he spent four years studying at the Rellum Dancing School in the Netherlands.

Upon returning to Indonesia, Damsyik began giving private dance lessons. In 1959 he was approached by Wim Umboh to do the choreography for Bertamasaya (Picnic); Damsyik ended up acting in the film as well.

Damsyik became popular in 1992 after playing the antagonist Datuk Meringgih in Dedi Setiadi's serial adaptation of Marah Roesli's novel Sitti Nurbaya (1922). Although he first considered not taking the role, after the series' cancellation he continued to identify with it.

On 12 July 2002 Damsyik was selected as the head of the Indonesian Dance Association, under the National Sports Committee of Indonesia.

Towards the end of 2011, Damsyik fell ill and in and out of the hospital. A first diagnosis, at Puri Cinere Hospital, was for Dengue. Two weeks afterwards, he was admitted to the Metropolitan Medical Centre (MMC); two weeks after his release, he was back at MMC, where he began undergoing treatment for myelodysplastic syndrome. Damsyik died at Cinere Hospital in South Jakarta at roughly 2:00 a.m. local time (UTC+7) on 3 February 2012. He was buried at Karet Bivak the same day. 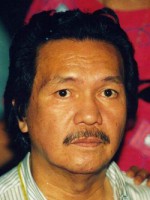 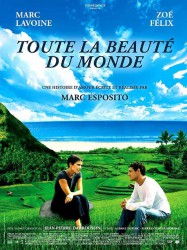 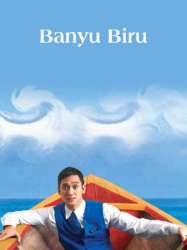 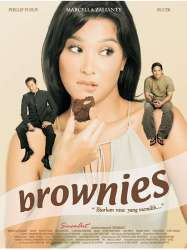 Mel (Marcella Zalianty) is a young creative director at an advertising agency who is engaged to Joe (Philip Jusuf). However, she catches him having sex with another woman and breaks off their relationship. This devastates Mel, who becomes incapable of bearing the sight of him and destroys their pictures together. For revenge she begins flirting with numerous men. However, her best friend Didi (Elmayana Sabrena) convinces her to not become like Joe.
Déjà vu ?
J'adore 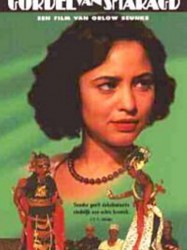 During a storm, the young man Andri (Sandro Tobing) is separated from his grandfather, Prof. Hasnan Rasyid (Abdi Wiyono), and ultimately drifts onto a deserted beach. After wandering he meets Emi (Meriam Bellina) and her father Bram (Darussalam), who take him in.
Déjà vu ?
J'adore 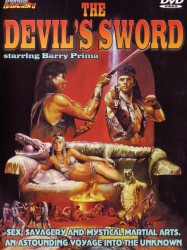 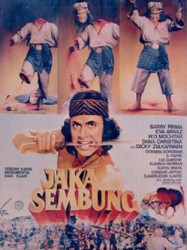 The story is about local warrior-freedom fighter Parmin (nicknamed Jaka Sembung) who fights against Dutch colonial army in West Java in the 19th century. During his struggle, he has to face hired warriors and pagan magician Kohar (S. Parya) who are Dutch operatives with supernatural powers. The final showdown is between Jaka Sembung and Ki Item (W.D. Mochtar), a warrior with magical power - his organs (hands, feet, head, etc.) may be cut off his body, but as long as it touches the ground, the organs will return. Only by his wit and skills Jaka Sembung can finally defeat this deadly enemy.
Déjà vu ?
J'adore 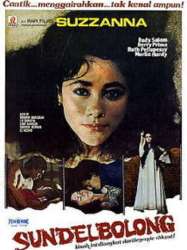 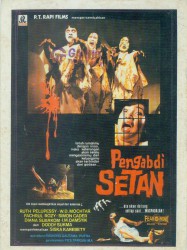