Hana Sugisaki debuted as a child actress with Stardust Promotion under the stage name Hana Kajiura (梶浦花). She withdrew from the industry for a period of time, but subsequently decided that she wanted to become an actress. She choose this time to sign with the Ken-On group, because actress Mirai Shida, whom Hana is a fan of, belongs to this talent agency. She re-debuted with Ken-On on April 2011. 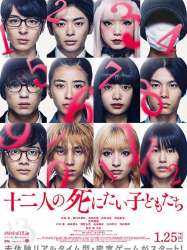 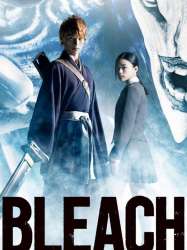 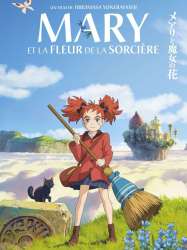 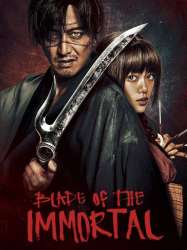 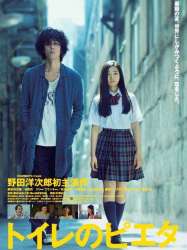 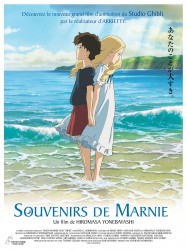 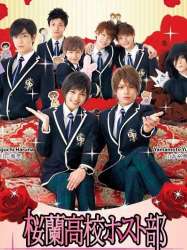