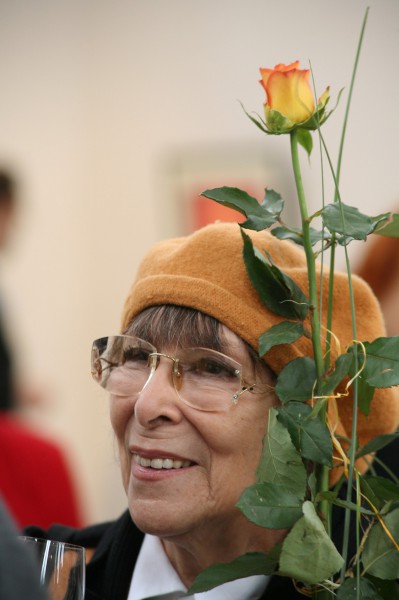 Born Carmen Mária Štefánia Farkašová, from 1937 to 1942 Hegerová attended ballet school at the National Theater in Bratislava. After completing her primary education in Komárno in 1950, she worked as a clerk for Škoda Works and as a teacher at a vocational school. From 1951 to 1953, Hegerová attended professional theatrical courses at the State Theater Conservatory, then in 1957 joined the company of the Petr Jilemnický Theatre in Žilina.

In 1954, Hegerová played the title role in the film Frona under the name Hana Čelková. 1957 saw her first appearance as a singer in Tatra Revue in Bratislava. After she came to Prague, the foremost Czech actor Jan Werich offered her an engagement in the ABC Theatre, however, she refused. From 1958 to 1961, she performed at the Rokoko Theatre in Prague, and from 1961 to 1966 at the Semafor Theater where she appeared in the jazz opera Dobře placená procházka by Jiří Suchý (libretto) and Jiří Šlitr (music), and film Kdyby tisíc klarinetů (If a Thousand Clarinets). Hegerová's repertoire included many chansons by Czech and Slovak authors, and also Czech versions of songs from the repertoire of Édith Piaf ("Mylord"), Jacques Brel ("Ne me quitte pas"), and songs by Kurt Weill ("Surabaya Johnny", "The Barbara Song") and many others. In 1967, Hana Hegerová appeared at the Paris Olympia with the songs of Jacques Brel and Charles Aznavour. She also performed at the World's Fair in Montreal. From 1977 to 1981, during the Czechoslovak normalization, Hegerová was forced to stop her activities abroad, and her concert activities were also restricted in Czechoslovakia. Following the Velvet Revolution she began to perform more often in public. During this time she received many music awards, for example, the Platinum Disc in 1992 and the Czech Gramy in 1996. In 2002, Hana Heregová received a Medal of Merit from Czech President Václav Havel.

In August 2011, the national press announced that the diva decided to retire from the music industry, saying for MusicServer: "I have decided that I no longer want it. I don't want to sing, I don't want to go public. I want to get rid of stress. Simply, Hana Hegerová enterprise is terminated, only Hana Hegerová remains as a private person who finally wants to enjoy peaceful days with her dog. Wish me luck so that there are still lots of them left."

In December 2014, she was hospitalized with serious heart problems in the General University Hospital (Všeobecná fakultní nemocnice) in Prague. 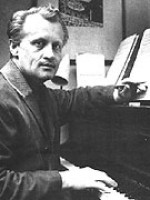 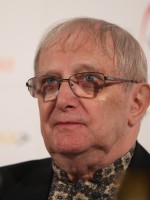 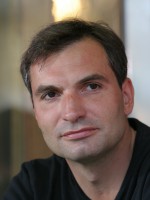 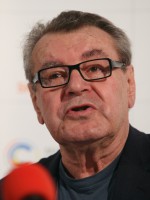 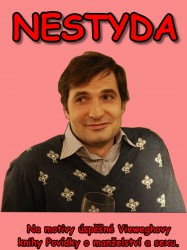 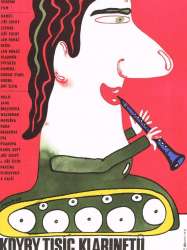 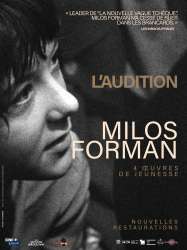 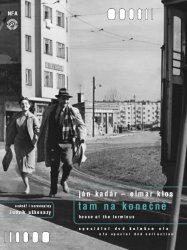 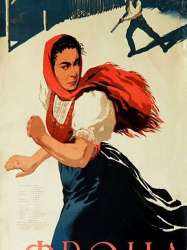