Halla graduated in 2004 at the Guildford School of Acting in Guildford, Surrey, she worked in this time for ITV and the BBC.


Movie career
In 2002, Halla earned a role in the Icelandic drama film Gemsar and starred in her first lead role in the 2006 comedy film Áramótaskaup. One year later, she portrayed Beta in Icelandic fantasy comedy film Astrópía. In 2009 earned her first international role and played an Prisoner in the British mystery thriller film Ghost Machine under the pseudonym Hatla Williams.


Television career
Halla hosted the 2006 Icelandic version of X Factor. She played 2008 one of the lead roles in the Icelandic Crime television series "Mannaveiðar".


Music career
The Soprano singer performed the song Roses in the fourth Semi-Final of the Iceland preliminaries for the Eurovision Song Contest 2009. Vilhjálmsdóttir is the female lead singer of the Icelandic Pop band Villimadur.


Personal life
In 2007, she was for a short time in a relationship with Hollywood star Jude Law. 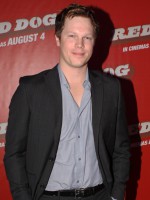 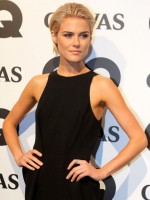 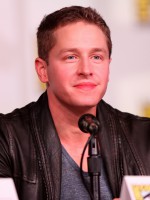 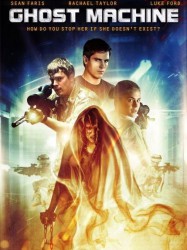 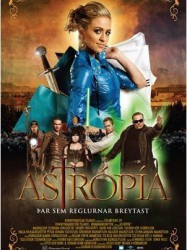