He was born James Harold Skelley in Alleghenyville, Pennsylvania to James and Martha Skelley. His family moved to Davenport, Iowa when he was four. He had four sisters and three brothers. Skelley was educated at Sacred Heart School in Davenport and St. Bede Academy in Peru, Illinois. He left home at the age of 15 and joined the circus. He acted in his first stage production, The Time, the Place and the Girl, at the LaSalle Theater in Chicago when he was 16. For a short period of time he was a backup first baseman for the Boston Braves and a prizefight manager. For his professional name he shortened his middle name Harold to Hal and dropped the final "e" in Skelley.

Skelly made his Broadway debut in Fiddler’s Three (1918) and went on to appear in ten other shows on Broadway. In 1927, he played a starring role alongside Barbara Stanwyck, in her first Broadway hit, the musical production "Burlesque". Paramount Pictures invited the two to star in the 1929 talkie film version of the show, retitled The Dance of Life because studio executives claimed the original title too risqué, but surely these veteran showmen were well aware that the term "dance of life" was burlesque slang meaning 'fornication'. Stanwyck turned down the offer, while Skelly reprised his role as charismatic drunk 'Skid' Johnson. Skelly made a total of ten films, including the Woman Trap (1929), Behind the Make-Up (1930), and The Shadow Laughs (1933). He was also featured on two movie soundtracks. 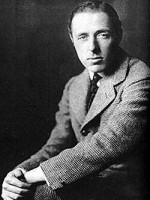 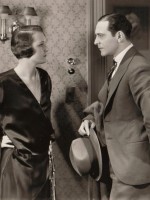 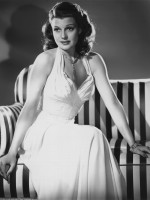 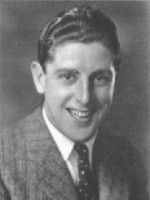 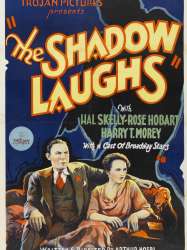 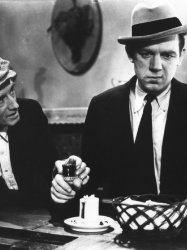 A young couple's marriage is threatened by the husband's alcoholism.
Déjà vu ?
J'adore 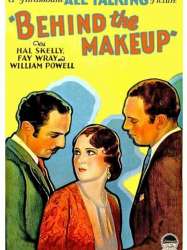 Gardoni, a down-on-his-luck vaudeville performer, is taken in by a fellow performer, a clown who has a bicycle riding act. Gardoni shows his appreciation by stealing the clown's act and his girlfriend, whom he marries.
Déjà vu ?
J'adore 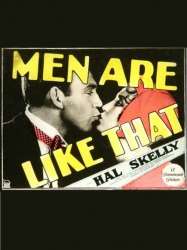 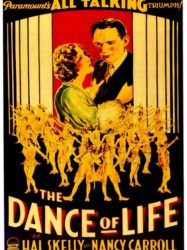 Burlesque comic Ralph 'Skid' Johnson (Skelly), and dancer Bonny Lee King (Carroll), end up together on a cold, rainy night at a train station, when he's thrown out and she's rejected from the same show.
Déjà vu ?
J'adore 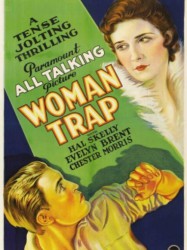