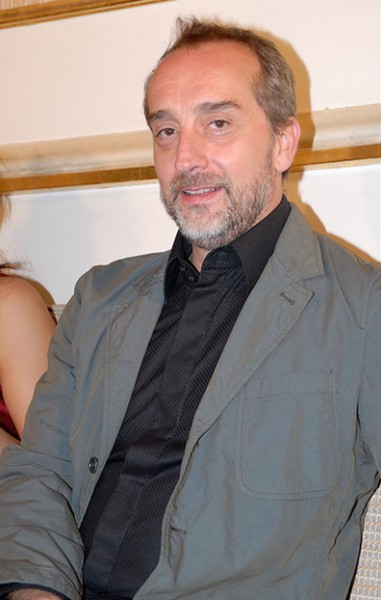 He studied law and graduated at age 23, but soon he decided to pursue acting. He debuted in the theatre play Por los pelos (1992). He had small roles in films and theater. In 1999 he started working on the series Siete Vidas as a helper and assistant director. The producer chose him for episodic character (Gonzalo, the owner of the bar) and that character became one of the main ones for seven years.

Finished Siete Vidas, De Castro starred Doctor Mateo (2009–2011), the Spanish remake of Doc Martin, for which he received several awards for best television actor in 2009 and 2010. 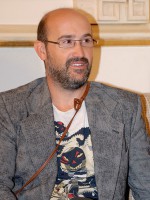 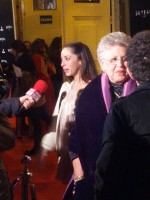 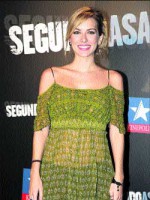 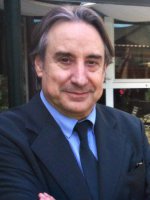 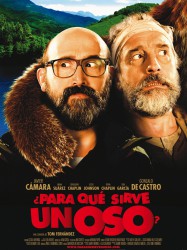 A biologist, Guillermo (Camara) returns to his native Spain after discovering a plant growing in the Antarctic ice. The signs are that he is ready to give up his planet-saving cause. He contacts his wildlife-photographer brother, Alejandro (Castro), who lives in a woodland hut with an enthusiastic young Californian, Vincent (Jesse Johnson), both hoping that the bears that once inhabited this area of Spain will eventually return.
Déjà vu ?
J'adore 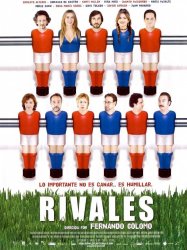 When two youth football teams from Madrid and Barcelona with a longstanding rivalry reach the finals of the Youth Spanish Cup, the tension explodes on and off the field. The players from both teams share a bus and hotel with each other and with their coaches (who are in love but hide it), parents, a crazy grandmother, reporters and even pets. Guillermo (played by Ernesto Altiero) and his son Xavier find their relationship tested as Guillermo remembers his own failure to make the championship in his youth, while Xavier chooses his girlfriend over football. In director Fernando Colomo's own words, this is a "road trip movie about human relationships.
Déjà vu ?
J'adore 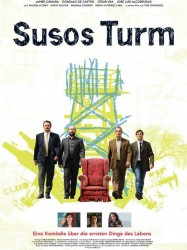