She started as a comic actress and a dancer ("vedette"), in the program Risas y Salsa and La gran Revista.

In 1987, Panamericana Televisión proposed conducting a Peruvian version of Hello Susana, which would be named "Alo Gisela". Valcárcel then became the queen of midday on Peruvian TV for several years during the late '80s and early '90s.

Her latest project is a local version of Bailando por un sueño in franchise with Mexican TV station Televisa. In January 2009 she travelled to the United States to get a new franchise in the Natpe conference. In February 2009 she returned to Lima with her new TV project: El Show de los Sueños, again in a franchise with Televisa.

In 2009 she was selected to be one of the personalities to help the recycling campaign in Peru. 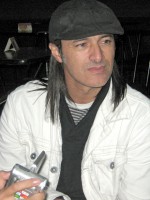 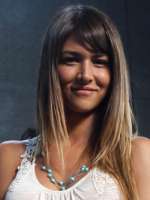 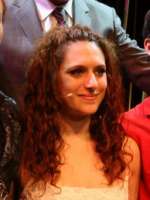 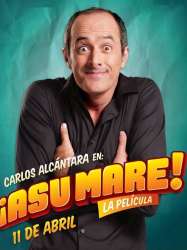