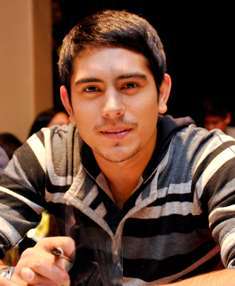 Anderson is multilingual, demonstrating oral fluency in both English and Tagalog through his work; he also has some proficiency in Cebuano. He finished his Elementary Studies in San Antonio, Texas and his High School degree in General Santos City, Philippines. 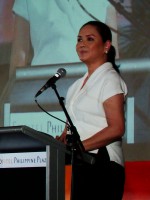 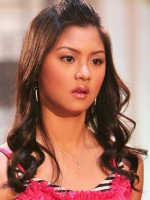 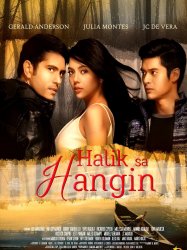 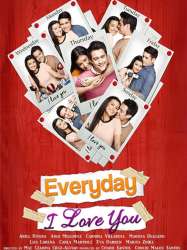 A young woman, whose beau is in a coma, falls in love with an achievement-oriented young man, leaving her torn between the man of her dreams, and the man who makes her dreams come true.
Déjà vu ?
J'adore 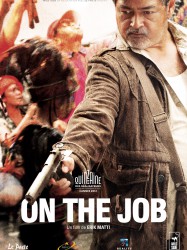 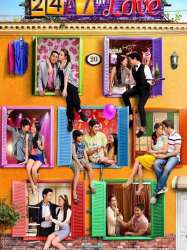 Jane (Kathryn Bernardo), a die-hard fan, wants to win tickets to Billy Fernandez's (Daniel Padilla) concert. To do this she must answer the question, "What would you do if it was the end of the world?" In search for this answer she meets different people with different love stories: a 40-year-old virgin named Virginia (Pokwang) who meets a gigolo named Charles (Sam Milby); a hopeless romantic secretary, Barbara (Maja Salvador) who is helping her boss, Ken (Diether Ocampo) with "personal issues"; Belle (Bea Alonzo) who is in love with her gay best-friend, Butch (Zanjoe Marudo), an active-executive; Verna (Angelica Panganiban) who falls in love with a waiter named Elvis (John Lloyd Cruz) in Vietnam; Jomar (Zaijan Jaranilla) who is trying to court Ayie (Xyriel Manabat) with the help of a 35-year-old mentally-challenged man named Pipoy (Piolo Pascual); Patty (Kim Chiu) who traces her first love, Alvin (Gerald Anderson) to become a model for her company.
Déjà vu ?
J'adore

Roanne Sanchez, a young girl with high ideals about romance is assigned to accompany the spoiled son of the president, Eric Rodriguez (Gerald Anderson) as he goes on an immersion trip. Coming from different worlds, the two find much to fight about, but sudden attraction between then soon gets the better of them.
Déjà vu ?
J'adore 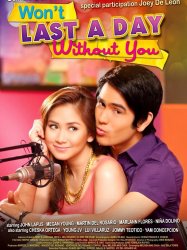 Awarded radio personality George Harrison Apostol, known as DJ Heidee to her listeners (Sarah Geronimo), provides love advice to people who are having problems in their relationships. DJ Heidee receives a call from a girl named Melissa (Megan Young) who is asking advice on how to break up with her boyfriend Andrew (Gerald Anderson). Unfortunately, Andrew is listening to the same program and hears Heidee telling Melissa how they should break up. Andrew blames Heidee for what happened and even threatens to sue her for giving that particular advice. In order to prevent a legal battle, and to ease her conscience, Heidee decides to help Andrew win Melissa back. In the process of getting the two together, Andrew and Heidee begin to feel an attraction toward each other.
Déjà vu ?
J'adore 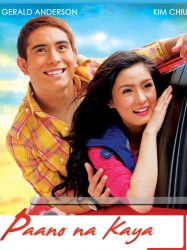 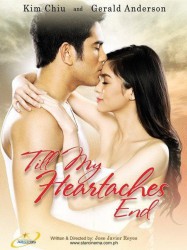 Paolo “Powie” Barredo (Gerald Anderson) is out to prove to the world that he can succeed in life independently, and is not just a son born out of wedlock. Despite a rough upbringing, he climbs the ladder of success. As things start falling into place and he is thrilled to achieve his goal, he puts other life matters on hold.
Déjà vu ?
J'adore 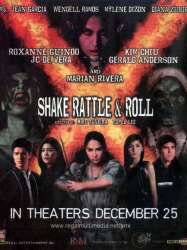 The full moon looms high one windy night. Jay (JC De Vera) and Dennis (Janus Del Prado) were traveling along a dark highway. They accidentally ran over a pregnant woman (Mylene Dizon) crossing the street. They saw that she has a miscarriage and they immediately carried her to the hospital.
Déjà vu ?
J'adore 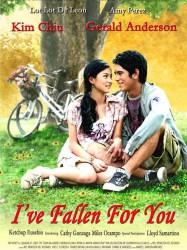 The list of UPCAT passers is up and it says ‘Alex Reyes’ passed. This good news makes a boy and a girl jump. The host of the anime costume play announces that ‘Alex Reyes’ wins the grand prize for the night. From the stairs, a girl and a boy rush to claim the prize. There are two ‘Alex Reyes’; this spells disaster.
Déjà vu ?
J'adore 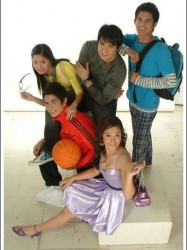 Rod Santiago's Buhawi Jack is an action-adventure series that paints the country's historical backdrops of people, places and things. The story revolves around the adventures of Jack, Vera, Rex and their quest to solve puzzles from the past that will greatly affect the future.