Nom de naissance Geneviève Gillaizeau
Nationalité France
Naissance 1 janvier 1946 (75 ans) à Paris (France)
Geneviève Gilles or Gillaizeau (born 1946) is a French actress. She has appeared in one film and one television show. She was the lover of film producer Darryl Zanuck (1965-1973).

Raised as an orphan in convent schools, the 19-year-old Gillaizeau found Darryl Zanuck irresistible. "He was 63, but his age didn't bother me," she says now. "He was wonderful, very powerful and smart. About sex, he was like Picasso." 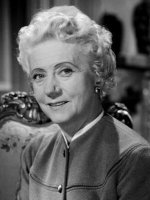 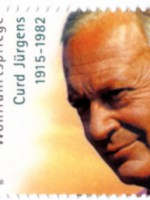 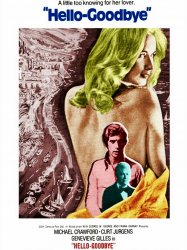