Galina Belyaeva was born in Irkutsk and spent her childhood years in Nevinnomyssk, Northern Caucasus, where she studied the art of classic dancing in a local ballet school. After the graduation from the secondary school she joined the Choreography College in Voronezh, where she was discovered by assistant of film director Emil Loteanu who was looking for a teenage actress for the role of Olya Skvortsova in A Hunting Accident. Belyayeva's striking performance, next to Oleg Yankovsky, made her an overnight sensation. Yankovsky admitted later that it was Galina's charming presence that's imparted the film its unique, haunting atmosphere.

While in film it was for Yankovsky’s character to seduce young Olya, in reality this was done by 40-year-old Emil Loteanu himself, who went so far as to marry his 16-year-old lover. In 1979 Galina (now a mother of Emil Lotyanu-Jr.) graduated the Choreography school and enrolled into the Shchukin Theatre Institute in Moscow. After the graduation in 1983 she was invited to join the Mayakovsky Theatre and made her debut there as Vika in Tomorrow There Was War, after Boris Vasilyev's novel. By the time of her graduation from the Shchukin College, Belyaeva has had several fine film performances to her belt, including the starring role in musical melodrama Ah, Vaudeville (1979) which confirmed her status of one of the brightest hopes of the Soviet film industry of the time.

Sympathizing with his wife longing for the ballet she had to sacrifice, Loteanu in 1983 started to film the biopic Anna Pavlova, where Belyayeva, playing the great ballerina, had also to perform most of her stage numbers. "We’ve done a lot of home work, - the actress remembered. - Contacted the Anna Pavlova Society in London (where she lived in emigration), received from them invaluable help. For days on end I was studying footages of her stage performances, practiced in Stanislavsky and Nemirovich-Danchenko Theatre with finest ballet instructors." The film came under a barrage of criticism from professional ballet men, mainly in the Bolshoy, who were outraged with the fact the director ignored them as possible consultants. It had, though, immense popular success and made Belyaeva a true Soviet film superstar of the late 1970s - early 1980s. Among the films she starred were a lyrical comedy Her Romantic Hero (1984), film-operetta Pericola (1984) and thriller The Black Arrow (1985). By the mid-1980s, though, her family life was in tatters. She fell in love with another man (she later refused to even name), gave birth to her second son Platon and, as a single mother with two children, left Loteanu.

Perestroika has had a damping effect upon her career. Belyayeva continued to work in the theatre but refused all approaches from film directors. By the time she returned on the big screen in They Danced The Winter Through (directed by Vitaly Tarasenko in 2004), Galina Belyaeva was married for the second time and gave birth to her third child. 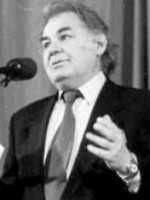 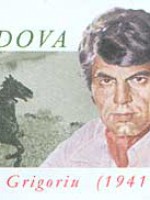 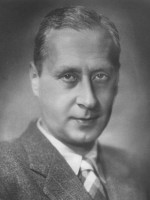 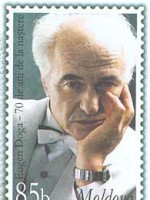 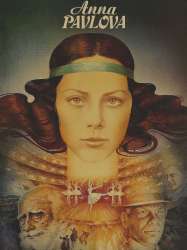 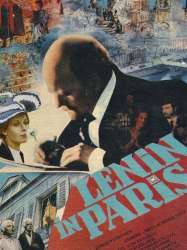 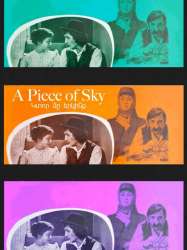 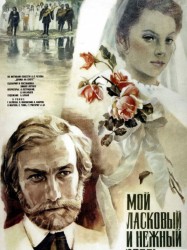