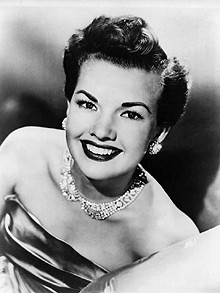 In her later years she struggled with alcoholism, in her own words:


During the 1970s I experienced a terribly low and painful time of dealing with alcoholism. I had Lee's unfailing support through the entire ordeal. My treatment and recovery were more than rugged. At that time, there was such a stigma attached to alcoholism, particularly for women, that it could be hazardous to your reputation and career. I thank God daily that I have been fully recovered for more than 20 years. During my struggle, I had no idea of the blessing my experience could turn out to be! I've had the opportunity to share with others suffering with alcoholism the knowledge that there is help, hope, and an alcohol free life awaiting them.

Storm was a great believer in the benevolence of God and was very much a Christian. She later became an active member of the South Shores Church. She once said:


Life has been good and I thank God for His many blessings and the happy life He has given to me.

Storm was a registered Republican and campaigned for U.S. Senator Barry M. Goldwater in the 1960s. 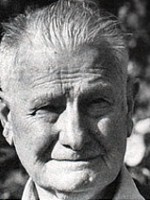 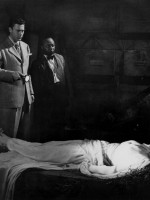 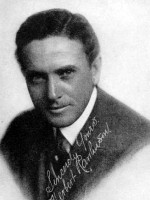 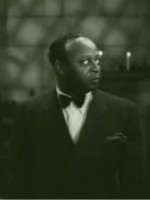 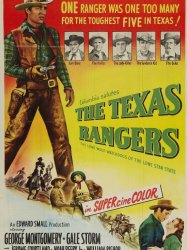 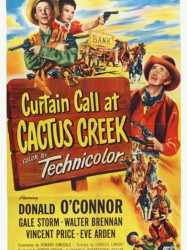 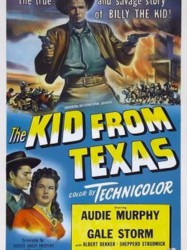 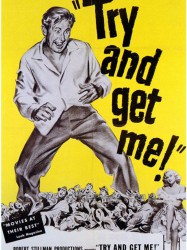 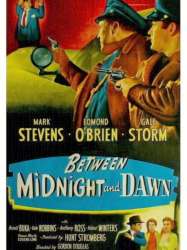 Childhood friends Rocky Barnes (Stevens) and Dan Purvis (O'Brien) are Los Angeles prowl car cops on night duty. Barnes is easygoing while Purvis is a cynic who views all lawbreakers as scum. Both men are attracted to radio communicator Kate Mallory (Storm) but she is reluctant to get involved with policemen, her cop father having been killed in the line of duty.
Déjà vu ?
J'adore 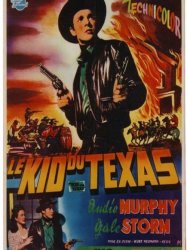 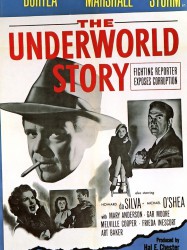 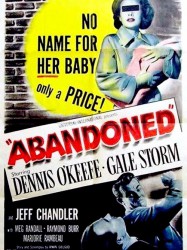 A woman's sister goes missing in Los Angeles. She goes to city hall to see if she can get any information about her disappearance. Although the police at first can't assist she does get support from a local crime reporter. The two investigate the disappearance which leads them to a shady detective and a black-market baby ring.
Déjà vu ?
J'adore 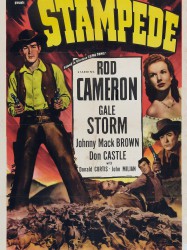 The plot revolves around two brothers: Mike McCall (Rod Cameron), and Tim McCall (Don Castle). The brothers own a large ranch in Arizona and sell some of their surplus grazing land to some settlers. When the settlers arrive they find the land bone dry because the McCall brothers have dammed the river and control all the water.
Déjà vu ?
J'adore 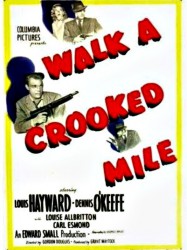 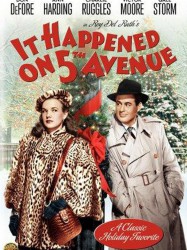 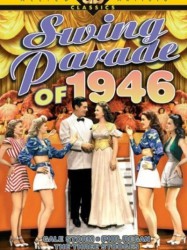 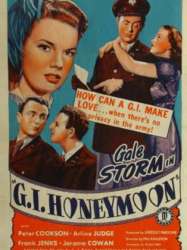 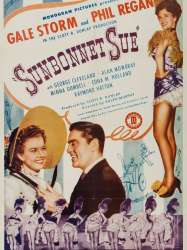 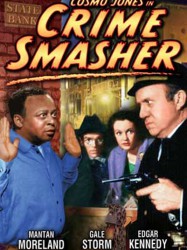