Garnett was born in Auckland, New Zealand, and moved to Canada with her family when she was 11. She made her public singing debut in 1960, while at the same time pursuing an acting career making guest appearances on television shows such as 77 Sunset Strip. She made her New York nightclub debut in 1963 and was signed by RCA Records that same year. In the fall of 1964, Garnett scored a number four pop hit with her original composition "We'll Sing in the Sunshine" (also #1 on Billboard's Adult Contemporary singles chart for seven weeks and a Top 50 country hit), and recorded her debut album, My Kind of Folk Songs, for RCA Victor. Riding the success of "We'll Sing in the Sunshine", which won a 1965 Grammy for Best Folk Recording, sold over one million copies thus gaining gold disc status, Garnett continued to record through the rest of the 1960s with her backing band the Gentle Reign. Her follow-up to "We'll Sing in the Sunshine", "Lovin' Place", was her only other single to chart in America. Garnett appeared twice on ABC's Shindig! and The Lloyd Thaxton Show at the height of her singing fame in the mid-1960s.

Garnett delivered a notable performance in the Rankin-Bass feature Mad Monster Party in the late 1960s, with the memorable tunes Our Time to Shine and Never Was a Love Like Mine. At this period she had begun to be more influenced by the counter-culture and had embraced psychedelic themes to some extent. In the late 1960s she recorded several albums of psychedelic-inflected music with the Gentle Reign.


Later career
Although Garnett had retired from the music business by the 1980s, she continued appearing in feature films (including the 2002 sleeper hit My Big Fat Greek Wedding) and on television shows, usually in supporting roles. In subsequent years, she also branched out into journalism, writing essays, columns, and book reviews for various newspapers and magazines. She also wrote and performed two one-person theater pieces, Gale Garnett & Company and Life After Latex.


Books by Garnett
Garnett published her first novel, a romance titled Visible Amazement, in 1999. She followed with Transient Dancing in 2003, the novella Room Tone in 2007, and Savage Adoration, her latest release, in 2009. 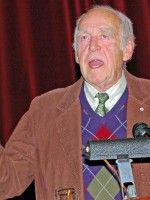 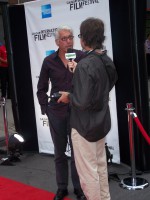 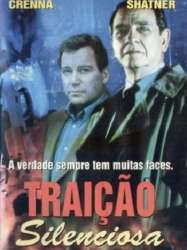 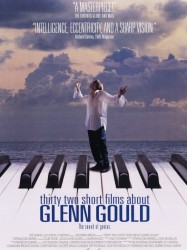 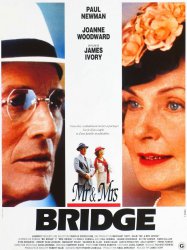 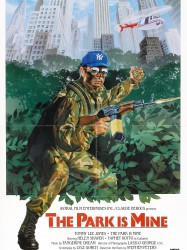 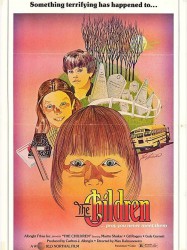 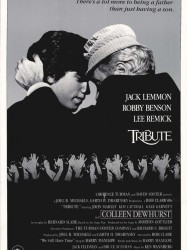 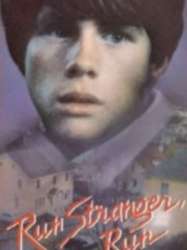 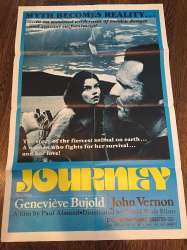 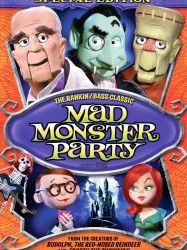