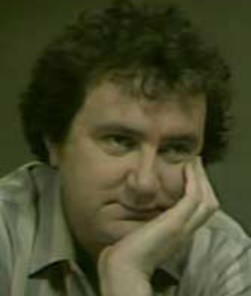 Nom de naissance Wayne Francis Earl Bell
Nationalité Australie
Naissance 18 avril 1944
Mort mai 1994 (à 50 ans) à Auckland (Nouvelle zelande)
Wayne Francis Earl Bell (18 April 1944 – 3 May 1994) was a New Zealand-born actor who achieved international stardom playing the part of original character Max Ramsay in the early years of the popular Australian soap opera, Neighbours. during his career he also acted in Australian serials The Sullivans and Sons and Daughters. He appeared in 15 films from 1976 until his death. He died after falling from a building in 1994, at age 50. 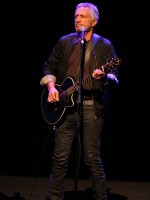 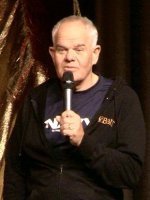 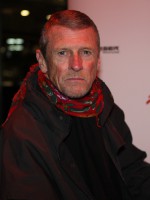 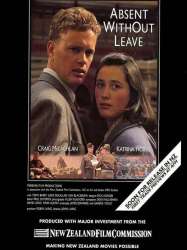 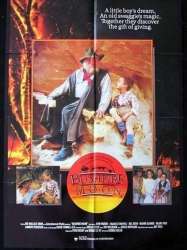 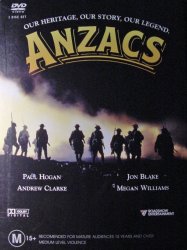 1914. Western District of Victoria (Australia). Martin Barrington, the son of a wealthy British-born land-owner Sir Rupert Barrington (who still thought of himself as a "British") and his wife Lady Thea Barrington, returns home early from university studies with plans to move north to the family's Queensland property in a bid to up the quality of their livestock. His best friend, stockman Dick Baker, initially agrees to move with him, but later wants to enlist to fight in the Great War which has just begun in Europe, and Martin agrees to follow (after turning down a commission as 2nd lieutenant in his father's old British rifle regiment), joined by Dick's sister (and Martin's childhood sweetheart) Kate, who will become an army nurse. The two friends enlist and they form part of the 8th Battalion, 3rd platoon led by former schoolteacher and now Lieutenant Harold Armstrong and former football star and now Sargeant Tom McArthur. Other members of the platoon include quiet and studious Roly Collins, Englishman Bill Harris, cynical, wise-cracking drover Pat Cleary and the Danish-born Johansen brothers. Sgt McArthur soon becomes unpopular with his short temper and aggressive manner, but, whilst drunk one night off-duty, he tells of his miserable childhood growing up with an alcoholic father who had been crippled in the Boer War.