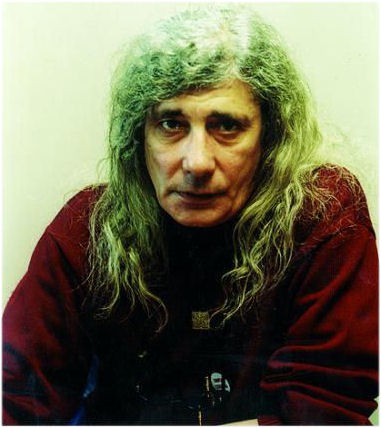 He attended the Gheorghe Lazăr High School in Bucharest and in 1968 he graduated from the Institute of Theatre. As a young actor he was hired at one of the best theatres in Bucharest, the Bulandra Theatre, where he worked with directors such as Andrei Şerban, Liviu Ciulei, Alexandru Tocilescu. In the early '70s he studied in Paris with the well-known mime artist, Marcel Marceau.

In 1992, he was one of the founding members of the band Pasărea Colibri.

In 1998, he became the director of Radio Romania Tineret, known as Radio3Net since 2001, the only Romanian radio station that broadcasts exclusively on the Internet.

Great admirer of Bob Dylan, he had masterfully translated and adapted some of Dylan's songs: A Hard Rain's A-Gonna Fall, Death is Not the End, Don't Think Twice, It's All Right, Mr. Tambourine Man, Rainy Day Women#12 & 35, She Belongs to Me, Silvio.

Florian Pittiș had a very active life and he was loved both by his own generation and by the youth. Emblematic for his image was his long hair, his informal wear, and his habit of smoking "Carpaţi", a brand of filterless cigarettes. He was equally appreciated for his very particular voice, as a singer, on stage, and as a voice-over in television programs. He was called many superlative and admirative names such as "the prophet of the blue-jeans generation" and "the most beautiful voice in the Romanian theater".

In the Benelux and Norway he is remembered for his role as the Parrot in the 1976 (almost cult) Romanian-Soviet-French coproduction children musical movie "Ma-ma", which aired on Dutch Television in 1980. The movie was called "Rock and Roll Wolf" on Dutch Television and "Med Grimm og Gru" in Norway.

On July 30, 2007, Pittiş was admitted in serious condition at the Oncology Institute in Bucharest where he died a week later. For being popular in his own country he received an offer from Walt Disney Pictures in 1991, and provides the voice of Winnie the Pooh for the Romanian version of the series, The New Adventures of Winnie the Pooh. 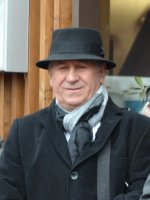 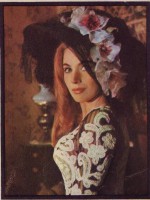 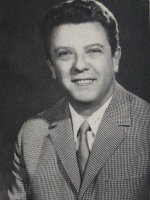 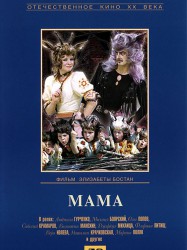 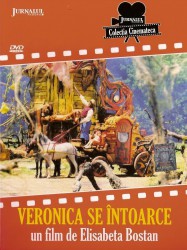