Nadira was married twice: she first married an Urdu-language poet and filmmaker named Naqshab, then she married a man whom she publicly called a gold-digger. This marriage lasted only a week.

For the last part of her life, she lived alone in Mumbai, as many of her relatives had moved to Israel, staying for the last three years in her condominium with only a housekeeper.

On 9 February 2006, Nadira died at the age of 73 at the Bhatia Hospital in Tardeo, Mumbai, India, following a prolonged illness. 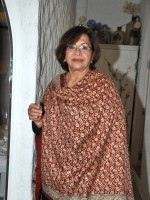 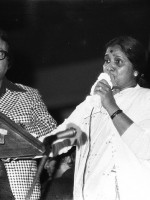 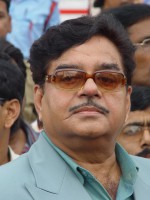 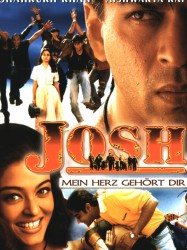 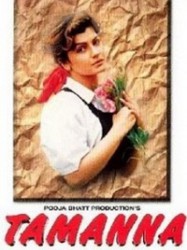 The year is 1975, the place is Mahim, Bombay. This is the story of Tikku (Paresh Rawal), a eunuch, the only child of yesteryear Bollywood actress Nazneen Begum. She has fallen upon hard times, is virtually destitute and is dependent on Tikku, who does make-up/hair-dressing of Bollywood actresses. When she passes away, Tikku is beside himself with grief. After the funeral, he witnesses a woman leaving a child in a garbage bin. Tikku picks up the girl, longing for human company, decides to keep her, names her Tamanna, and brings her up on his own with the help of a close friend, Saleem (Manoj Bajpai).
Déjà vu ?
J'adore 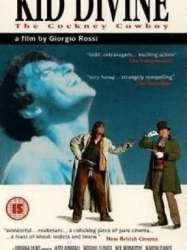 Even after the end of her lustre empire, This is the Story of Ranimaa, who still believes that she is an empress, though her palace has now been turned into a hotel. She has three daughters, Krishna, Ganga, and Kaveri, and a son, Kuldip. The film's twist is, when Ranimaa was informed by Police about four bank-robbers staying in her hotel
Déjà vu ?
J'adore

Mona (Dimple Kapadia) runs a small restaurant in Goa. Raja (Kamal Hassan), who lives close by, is a good friend. He is in love with her but is unable to profess his feelings. Ravi (Rishi Kapoor) is from a rich industrialist family who moves to Goa from the US. Mona and Ravi fall in love of which Raja knows nothing. Ravi's grandmother is opposed to their love because of class differences.
Déjà vu ?
J'adore 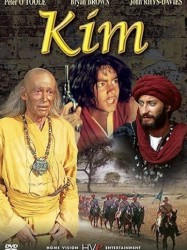 A young woman (Shabana Azmi) is forced into a pre-arranged marriage with a widower. She comes to detest her husband and his son and the life that has been enforced upon her. She begins an affair with another man. One day her stepson discovers her with the other man and she kills him to prevent him from telling her husband. Ultimately she also kills her husband as her mental health declines and she becomes insane.
Déjà vu ?
J'adore 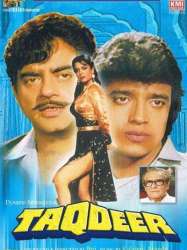 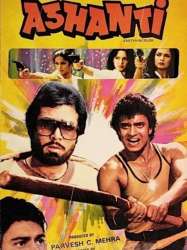 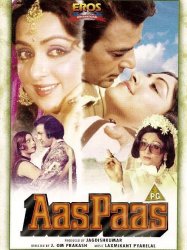 Arun meets Seema by accident and both are attracted to each other. But Seema has a questionable background, which do create doubts in the minds of Arun and his mother. Arun is then involved in an accident, and everyone believes he is dead. Seema is devastated, and takes to alcohol, singing and dancing in a bar, and is raped by a man. Then Arun returns, and Seema is overjoyed to see him, but is hesitant to tell him about what had occurred. Arun takes Seema to his home, and introduces them to his family, namely his mom, his sister, Priti, and his brother-in-law, Prem. Seema is stunned and shocked when she sees Prem, for she recognizes him as the man who had raped her.
Déjà vu ?
J'adore 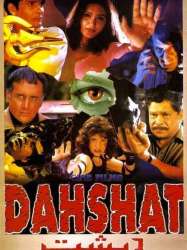 Dr. Sameer (Navin Nischal) has just landed to his native place Chandan Nagar after finishing his medical studies in Russia. He is assisted by Dr. Bakshi (Rajindernath), a vet by profession but looks a close relative of a roadside juggler. Sameer is welcomed by his family and is greeted by his childhood crush Kiran (Sarika), with whom he soon gets romantically entangled.
Déjà vu ?
J'adore 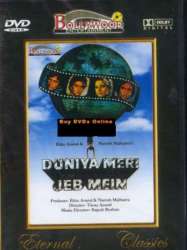 Jamuna lives a poor lifestyle in Gangapur with her widowed step-mother. She is of marriageable age, but instead of getting her married, she is sold to her maternal uncle, Mukand Bihari, who, in turn, sells her to a brothel madame, Telanbai, where Jamuna is confined and forced to dance and sing against her will. She does manage to escape one day, and comes to the rescue of two runaway twins, Raju and Debu, and takes them to Bandra, Bombay, to their cancer-ridden father, Jagdish Sharma. Jagdish and Jamuna are attracted to each other, and both believe to be each other's spouses, even though no formal marriage is performed. Jamuna continues to look after the twins even after Jagdish passes away, and endures many difficulties raising them. Years later, the twins have grown up, while Raju is employed in a factory, Debu is a doctor. Raju has fallen in love with his boss' daughter, Shikha, while Debu is in love with Kiran. Jamuna meets both girls and approves of them. Then her past comes to pay her a nasty visit when she comes face to face with one of her patrons, Jagmohan, none other than Shikha's dad, on one hand, and Telanbai - who is Kiran's mother. Struggling to hold her own against these odds, Jamuna must now also come to terms with other life-changing decisions - including death and subsequent deception - decisions that she may end regretting for the rest of her life.
Résultats 1 à 15 sur 49
1234Page suivante >