He got his first big role in the 2005 horror movie Hostel, where he plays an Icelandic backpacker named Óli, famous for his catchphrase "King of the Swing", traveling through Europe with American backpackers Paxton (Jay Hernandez) and Josh (Derek Richardson) where they get lured to a Slovakian hostel with a gruesome secret. Eli Roth wrote the role of Óli for Eyþór. He had never acted a single day before "Hostel," but Roth found him so charismatic and charming he created the role to prove to the world that anyone could be a movie star if they had the right charisma. Eyþór proved to be very popular with audiences and critics in America and around the world. Hostel was written and directed by Eli Roth, and produced by Quentin Tarantino. Eyþór was an assistant producer on Hostel: Part II. Eyþór opened an activity park in Reykjavik in 2009. Eyþór is also producing and hosting his own television show for families, which launched 18 September 2009. 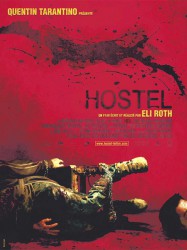 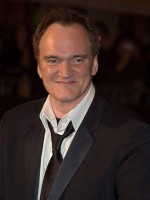 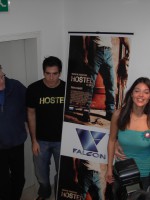 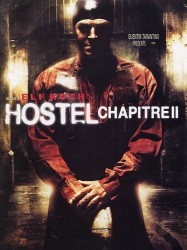