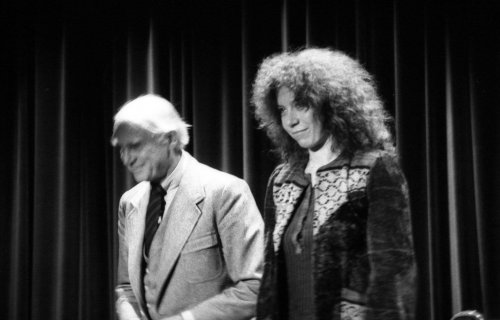 Nationalité Allemagne
Naissance 6 aout 1942 à Hambourg (Allemagne)
Mort 28 octobre 2007 (à 65 ans) à Hambourg (Allemagne)
Récompenses Officier de l'ordre du Mérite de la République fédérale d'Allemagne
Evelyn Hamann (6 August 1942 – 28 October 2007) was a German actress. She was born into a family of musicians in Hamburg, Germany: her father Bernhard Hamann was a violinist, the concertmaster of the NDR symphony orchestra, and founder of the Hamann Quartet; her mother was a singer and music teacher, and her brother Gerhard was a professor of cello at the Trossingen School of Music. Evelyn Hamann liked to keep her private life out of the public eye, so little is known about her life off-camera. Between 1964 and 1976 she was married to Hans Walter Braun, whom she met while acting in Hamburg. After her divorce she lived with her partner, actor Stefan Behrens. She died during the night of 28 to 29 October 2007 in Hamburg, as a result of lymphoma, which had been diagnosed 10 months previously. 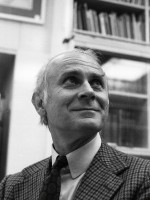 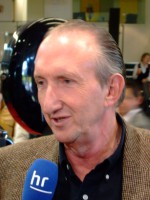 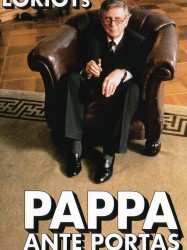 Heinrich Lohse is a manager at the "Deutsche Röhren AG" who increasingly tends to lose control. After ordering a 40-year supply of typewriting paper and erasers (because of quantity rebate), his boss forces him to retire. Confronted with this new situation, Lohse's family reacts in shock. It turns out Heinrich's wife Renate and his son Dieter were quite comfortable with the absent husband and father and don't want to see their situation disrupted. Heinrich, however, refuses to allow his career to end and immediately begins to rearrange the Lohse household based on his questionable managerial skills. This leads to a steadily increasing series of conflicts with his wife, son, and friends that get more and more bizarre.
Déjà vu ?
J'adore 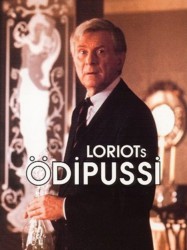 Paul Winkelmann is single and running the family's furniture and decoration business. Despite his age (he is 56 years old), he still maintains a close relationship with his mother who cooks for him and cannot understand that he rents his own apartment.
Déjà vu ?
J'adore 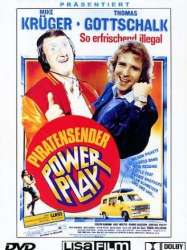