Born in Yao, Osaka, he studied at Shimizudani High School, and eventually dropped out of Kwansei Gakuin University to pursue a career in acting. He began by joining the sho-gekijo theatrical troupe "Under Thirty," which was known for the membership of another famous actor, Watanabe Eriko, at the time. Though like many new theatre actors at the time, he struggled to make ends meet until he got his first big break in 1992, in the television drama "Night Head" alongside Shinji Takeda, as one of two brothers with supernatural powers.

In 1993 he won the "Newcomer of the Year" award for his drama Kira Kira Hikaru, and the Popularity Award in 1996 for his work in the drama Love Letter.

He also won the Japanese Academy Award as best supporting actor three times, the Hochi Film Award for Love Letter, No Way Back and Hanako. 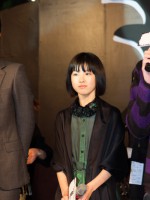 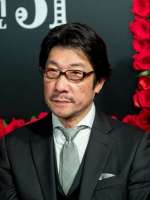 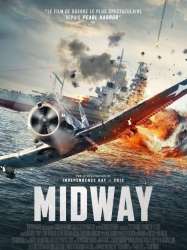 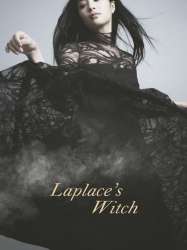 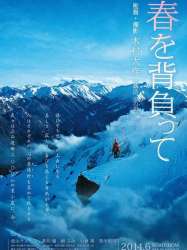 Tōru, a struggling securities trader in Tokyo, learns that his father Isao has died in a mountain rescue operation. He returns to his home town in the mountains of central Japan for the wake. He spontaneously decides to quit his prestigious job and take over the remote mountain hut that Isao operated during the summer season. Helping him are Ai, a young woman who's an excellent cook, and Goro, a somewhat mysterious friend of Isao's.
Déjà vu ?
J'adore 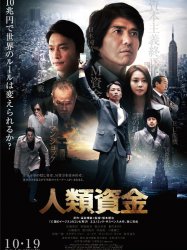 In 2014, Yuichi Mafune (Kōichi Satō), a confidence man, is hired by "M" (Shingo Katori) to steal 10 trillion yen from the M Fund and use it for humanitarian assistance to the Third World. Harold Marcus (Vincent Gallo), an investment banker, sends Osamu Endo (Yoo Ji-tae), an assassin, to stop them.
Déjà vu ?
J'adore 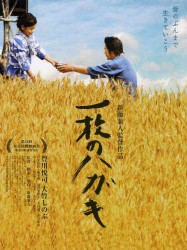 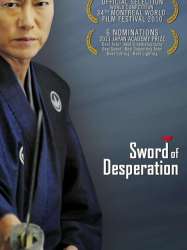 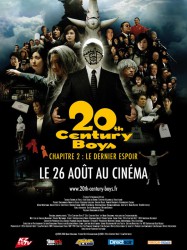 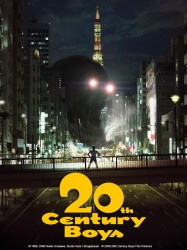 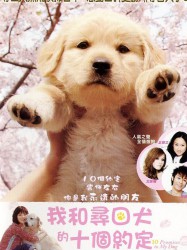 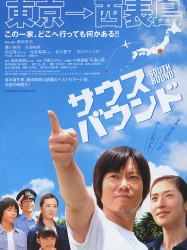 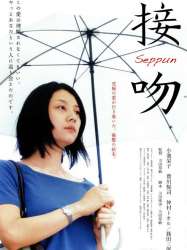 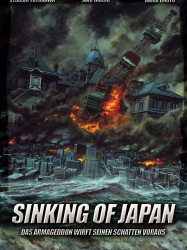 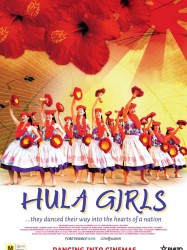 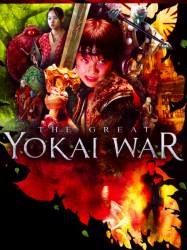 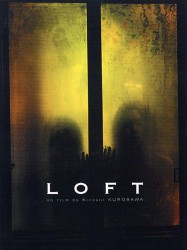