Blakeney was born in The Bronx, New York. He lived there until 1977, when he moved to London, England. After performing as a member of various London rock groups, Blakeney returned to the US, this time settling in Los Angeles, California. Blakeney wrote for various print publications, until he found his calling - and his first writing job - in television on Crime Story.

Based on the strength of his work on Crime Story and Moonlighting, Blakeney was hired as a story editor on 21 Jump Street, until becoming a senior writer. During this time, he was also nominated for an Edgar Award for his work on Wiseguy - specifically, the episode "The Marriage of Heaven and Hell".

In 2011 he was hired to ghostwrite the first book in The Books of Essence book series How to Wish by Ruben Papian. The book was published in June 2013. 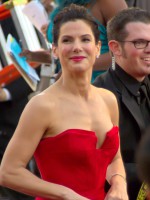 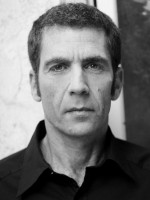 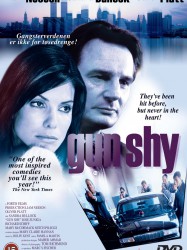 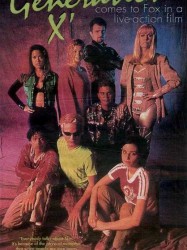 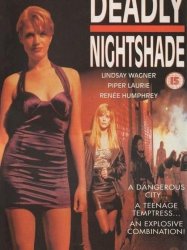