Barboni was born in Rome. He began to work in film at a very young age, serving as a war correspondent on Eastern Front of World War II, and starting work as a camera operator in 1942.

In 1961 he advanced to a career as cinematographer, working several times with director Sergio Corbucci and gaining a high reputation.

He made his directorial debut in 1970 with the serious western Chuck Moll, which had little success. Undaunted, he decided to make his next film a slapstick parody of the spaghetti western phenomenon. The result, They Call Me Trinity, was an enormous hit and made superstars out of Bud Spencer and Terence Hill. The three reunited the next year for the even more successful sequel Trinity Is STILL My Name!, which became, up to that point, the highest grossing Italian movie ever.

Barboni never strayed from his successful formula; his subsequent films were all slapstick comedies and almost all featured either Hill or Spencer. This collaboration produced numerous hits, but when Hill and Spencer's careers started to wane, so did Barboni's. In 1994 he wanted to direct Troublemakers, which was to be the "swan song" of the duo, but Terence Hill insisted on directing instead. The next year Barboni tried to revive the formula with Sons of Trinity, which proved to be a disaster at the box-office.

After this disappointment, Barboni retired. He died in Rome, a few days before his 80th birthday. 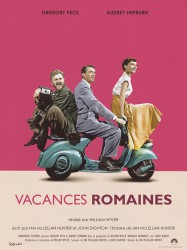 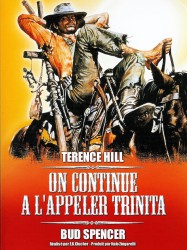 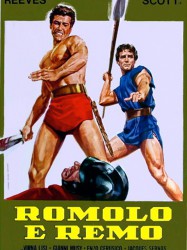 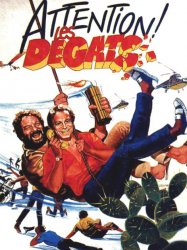 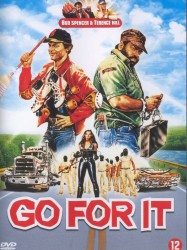 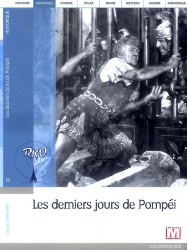 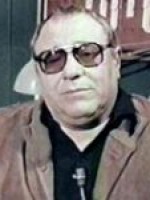 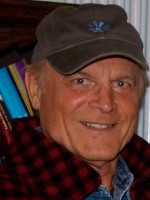 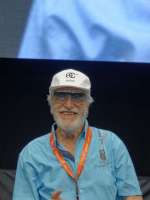 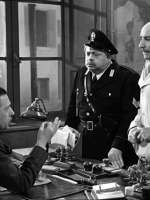 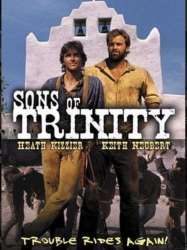 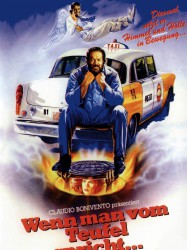 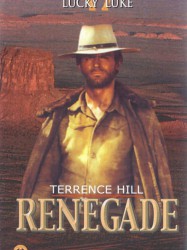 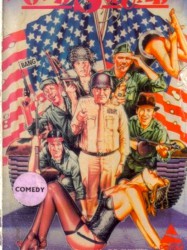 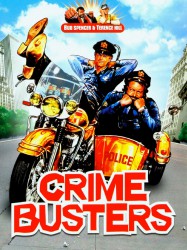 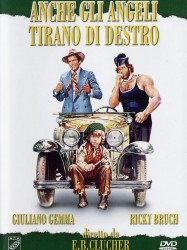 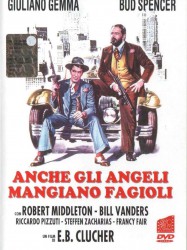 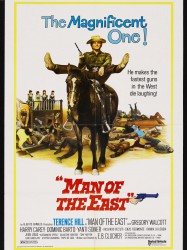 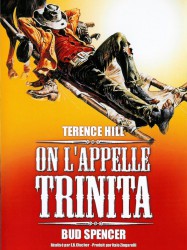 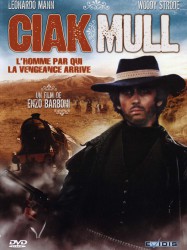