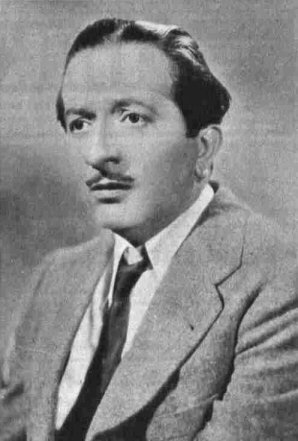 Equipped of a fine and elegant humour, Viarisio was discovered by actress Paola Pezzaglia, who cast him at 19 as "brillante" in her own theatre company.
His career continued with the role of amoroso or male lover in the Carini-Gentili-Betrone theatre company, then passed to Talli-Melato-Betrone, Antonio Gandusio, Dyne Galli, and Nino Besozzi, and the Merlini-Cialente-Bagni company. To raise the company's small profits, Viarisio became the repertory comedian.

Bourgeois audiences appreciated Viarisio's "brilliance" — richly communicative, effervescent, and perfectly to their comfort — in amusing light comedies. In the sentimental comedies and white-telephone cinema of the 1930s, Viarisio was a constant figure, with his moustache and his black, shining hair combed to the back. He was the elegant interpreter of various pleasant stories adapted to film from the stage, such as Non ti conosco più (1936) by Nunzio Malasomma, L'uomo che sorride (1936) and Questi ragazzi (1937) by Mario Mattoli. Often he remained in the limits of the genre, but in some cases showed admirable creativity in his performances, keeping them fresh and memorable. This can be seen to best advantage in films like Il cappello a tre punte (1934) by Mario Camerini, Cavalleria (1936) by Goffredo Alessandrini and Quattro passi fra le nuvole (1942) by Allesandro Blasetti.

During the postwar period he was dedicated above all to the revue, playing opposite Wanda Osiris (Domani è sempre domenica, 1946–47; Si stava meglio domani, 1947–48; Il diavolo custode, 1950–51) and Isa Barzizza (Valentina, 1955). In the 1950s and '60s he lent his impeccable style and his sense of irony to television as well. Still memorable is his participation in Carosello in the spot for Germany (on the air from 1957 to 1965). He remains known for his signature phrase, "Ullalà è una cuccagna!" 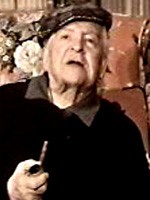 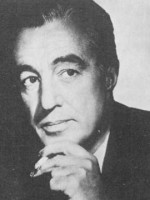 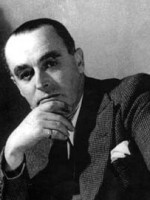 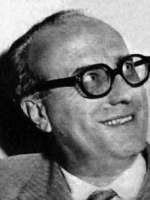 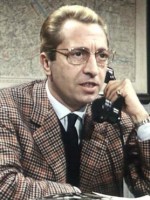 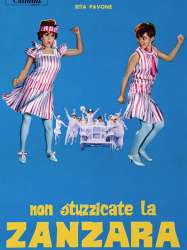 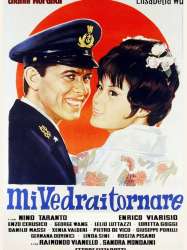 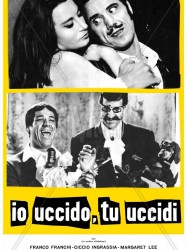 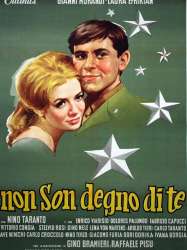 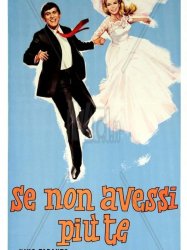 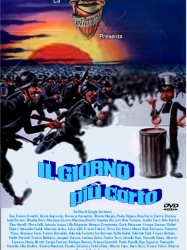 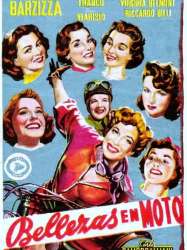 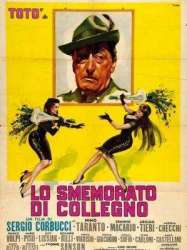 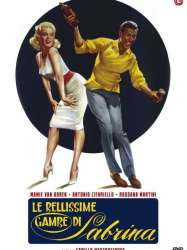 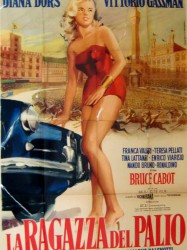 Diana Dixon, a Texan girl (played by Dors), wins a quiz show jackpot, and uses her winnings (a prize in cash and a brand new Cadillac car) for a trip to Italy. Her car breaks up near Siena where she meets Prince Piero di Montalcino (Gassman), a handsome Italian nobleman. He believes that she must be rich, and she also thinks that he must be wealthy, but that's very far from the truth.
Déjà vu ?
J'adore 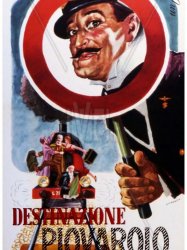 In 1922, during Fascism, Antonio La Quaglia accepts the assignment to the station master in a remote town called Piovarolo, because that's where it always rains. Antonio soon realizes that life in the small village is sad, because the inhabitants are all old, deluded, dying, without hope. Antonio so hopefully he will be moved to a larger city; but the years pass and Antonio helds the same job. One day he sees off the train a beautiful lady, who does the primary school teacher. Soon the two get married and start a family, but always Antonio wants to get away from Piovarolo, but politics and the ministry do not care at all about him.
Déjà vu ?
J'adore 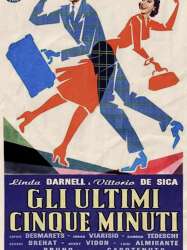 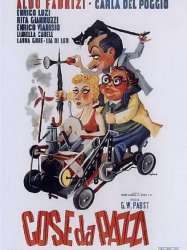 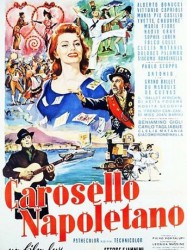 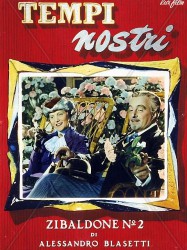