Hadžihafizbegović was born in the Bosnian city of Tuzla in 1961, while it was a part of Yugoslavia. He received his diploma in acting at the Academy of Arts in Sarajevo in 1986. He received the Golden Arena for best actor at the Pula Film Festival and Best Actor Award at the Durban International Film Festival. He has appeared and been in more than 80 roles in theater and on TV. He is a professor of acting at the Academy of Drama in Tuzla.

On the final day of the 71st Venice International Film Festival on 6 September 2014 Hadžihafizbegović was awarded the "Special Orizzonti Award for Best Actor or Actress" in the film Takva su pravila ("These Are the Rules"). 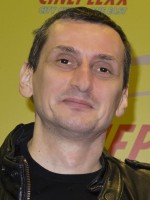 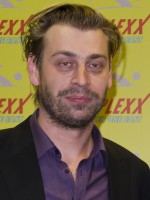 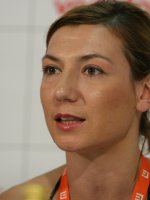 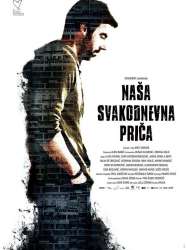 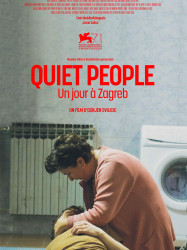 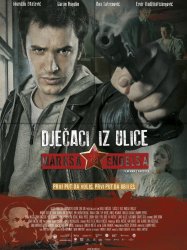 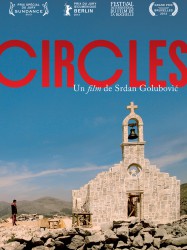 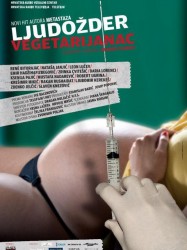 Danko Babić (Rene Bitorajac) is highly successful and much sought after as a doctor of gynecology, but at the same time he is also incredibly ambitious and willing to do whatever it takes to succeed. These traits eventually lead him to Jedinko (Emir Hadžihafizbegović), a pimp who specializes in high-end prostitution and drug dealing. He's willing to pay Danko a considerable sum to perform abortions on his prostitutes, who get pregnant on a regular basis. Danko quickly gets pulled into a world of organized crime, corruption, and scandal.
Déjà vu ?
J'adore 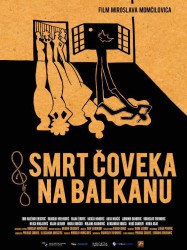 An introverted loner who composes music for a living (Nikola Kojo) commits suicide in a Belgrade apartment in front of his web camera.
Déjà vu ?
J'adore 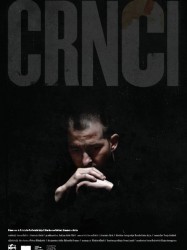 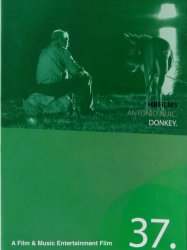 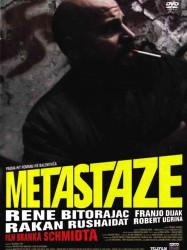 The film follows the lives of four unconventional friends from a Zagreb neighbourhood – Krpa, Filip, Kizo and Dejo. All of them are football fans and Dinamo Zagreb supporters.
Déjà vu ?
J'adore 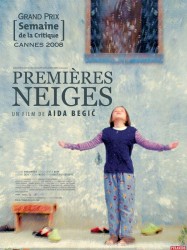 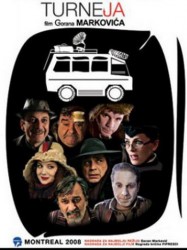 In December 1993, as the Bosnian War rages, Stanislav, an actor living in Belgrade, convinces members of a theater troupe to perform with him at the front lines. Desperate for money, the troupe, consisting of Misko, Sonja, Zaki, Lale, and Jadranka, accept the offer.
Déjà vu ?
J'adore 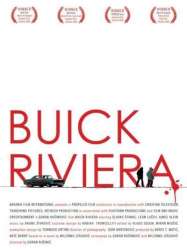 Hasan Hujdur is a 42-year-old Muslim from Bosnia living in North Dakota, who finds refuge and contentment behind the wheel of his 1963 Buick Riviera. Surrounding everything that Hasan loves is a prejudiced world afraid of a culture they cannot understand and a religion they cannot comprehend. Hasan is a quiet man who stands distant from his beliefs, however it is these beliefs that inevitably lead to his untimely death.
Déjà vu ?
J'adore 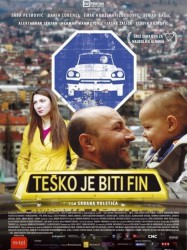 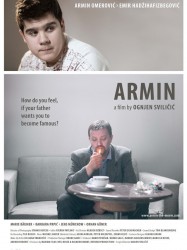 The film follows Ibro (Emir Hadžihafizbegović) and his son Armin (Armin Omerović), who travel from a small town in Bosnia to a film audition in Zagreb, hoping to land a part for Armin in a German film about the war in Bosnia. On their way to fulfilling the boy's dream, they encounter a series of disappointing setbacks — their bus to Zagreb breaks down and they are late for the audition. After Ibro convinces the director to give the boy a second chance, they soon realize that Armin is too old for the part anyway. As it becomes obvious that Armin's dream of playing a part in the movie will never happen, he feels increasingly disheartened, while Ibro's determination to help his son grows. Finally they do get another chance, but Armin buckles under the pressure and experiences an epileptic seizure. As they get ready to head back to Bosnia, the film crew makes an unexpected offer, but when Ibro refuses, Armin at last realizes how much his father really loves him.
Déjà vu ?
J'adore 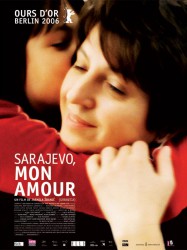