Emin Sabitoglu was born on November 2, 1937, in the family of Azerbaijani writer Sabit Rahman. After graduation from musical school in Baku, he entered Gara Garayev’s class at Baku Conservatoire, in 1954. Two years later he was transferred to Moscow State Conservatory named after Tchaikovsky (Yuri Shaporin’s class). In 1961, he began to work as music editor in film studio “Azerbaijanfilm”. In consecutive years he worked as art director of the State Philarmony, and also taught at State Conservatory named after Uzeyir Hajibeyov. 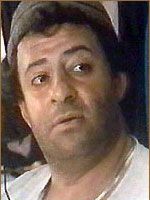 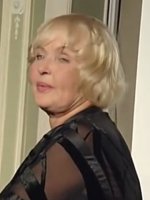 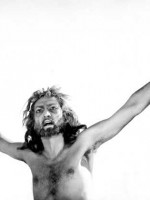 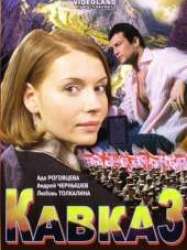 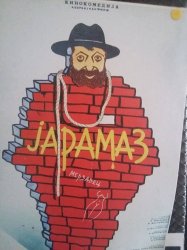