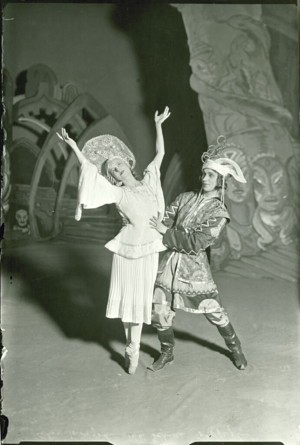 Nom de naissance Else Andreasen
Nationalité Danemark
Naissance 18 avril 1906 à Bornholm (Danemark)
Mort 11 juillet 1979 (à 73 ans) à Bornholm (Danemark)
Else Højgaard (18 April 1906–11 July 1979) was a Danish ballerina and an actress of stage and screen. Noted for a fiery temperament and edgy intensity, Højgaard premiered as a solo ballerina for George Balanchine in 1931 and was the primary dancer for Harald Lander until 1942. Højgaard later went on to a long career as a dramatic actress, performing and teaching at the Royal Danish Theatre. She performed in radio and television, and played supporting roles in several films including the dark drama Café Paradis (1950). Højgaard was awarded a knighthood in the Order of the Dannebrog in 1961 and promoted to Knight 1st Class in 1971.

Højgaard married the businessman Anders Christian Emil Højgaard on 14 December 1926, however they divorced less than two years later. She was married a second time in 1936 with shoe manufacturer Willy Johannes Madsen. Later, she was married to the violinist and choir director Henrik Reinholdt Sachsenskjold, but that marriage also ended in divorce. Højgaard was the half-sister to Danish stage director Søren Melson and sister-in-law of Gull-Maj Norin. 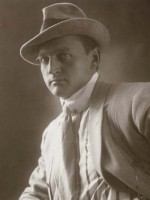 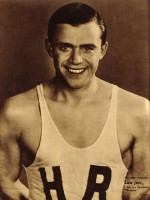 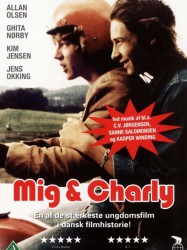 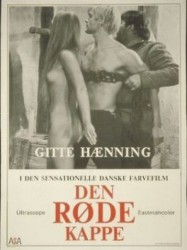 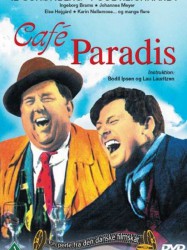 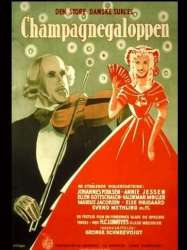