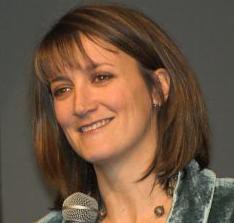 Harvie was the youngest of five children born into a U.S. Air Force family. They eventually settled in Prince Albert, Saskatchewan. Harvie later attended the University of Manitoba, where she earned a degree in political studies. After graduating, Harvie moved to Vancouver with her family in 1987, where she took up a two-year course at the Vancouver Playhouse Theatre School.

Her love of stand-up comedy and improv led to extra work in TheatreSports. After training at the Vancouver Playhouse Acting School, Harvie embarked on years of theatre touring British Columbia's schools with "Greenthumb Theatre", performing in scads of Fringe Festivals and then the big stages.

As part of the Vancouver TheatreSports team, Harvie won the 1995 Just for Laughs Improv Tournament championship held in Montreal, beating competitors from across the world.

Harvie also appeared in Cupid, The X-Files, Nightscream and The 6th Day. She received a Gold medal in CBC's 1998 Improv Olympics and a Gemini nomination for Best Comedy Performance in a series or Special. She also took over from Wendie Malick as Burdine Maxwell from the second TV season of Bratz. 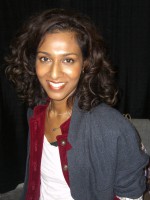 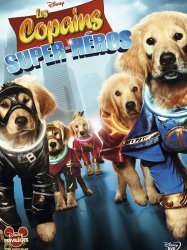 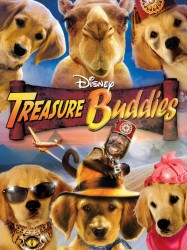 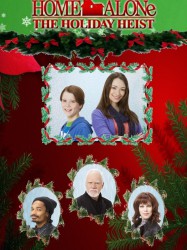 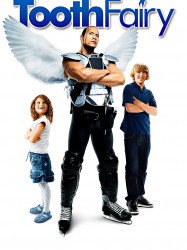 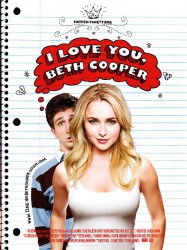 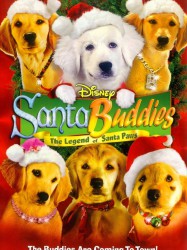 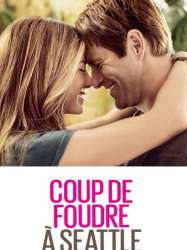 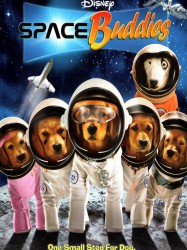 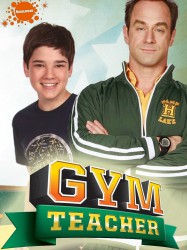 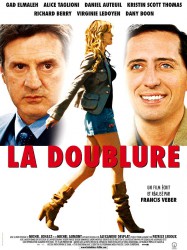 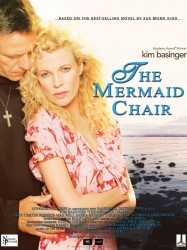 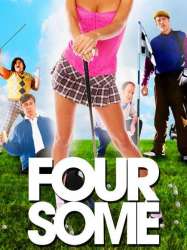 The film starts with the four friends of Rick, Cameron, Donnie and Ted arriving at their college reunion party and re-introducing themselves. Cam, Donnie and Ted are all married, but Rick's girlfriend, Susanne, says that she won't marry Rick because she says he can't commit. Cam is married to his high-school sweetheart, Lori, who slept around a lot in college. Ted was previously divorced, but got married a second time to a young woman in her mid twenties, while Ted was in his early forties.
Déjà vu ?
J'adore 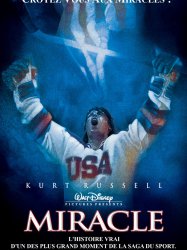 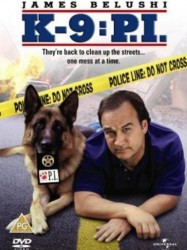 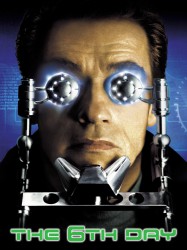