He is well known for his role as Robin Stanton in The Seeker: The Dark is Rising and as Jonah in the After Dark Originals film Seconds Apart.


Personal life
Edmund is the twin brother of Gary Entin and second cousin of Eli Lenner. Edmund grew up in Pembroke Pines, Florida where he started his acting career with the Pembroke Pines Theater of the Performing Arts. Among his prior roles was Eugene in the PPTOPA production of Neil Simon's Brighton Beach Memoirs. He also starred in productions at Main Street Players in Miami Lakes including You're A Good Man Charlie Brown and Lost in Yonkers.

Edmund and his brother Gary began their filming careers in the backyard of their "Uncle Michael." The house was located in Southwest Ranches, FL. They would write plots, pick out their cast from the neighborhood kids, and film movies. Currently, Edmund is living with his brother in California pursuing their dreams of becoming movie stars. 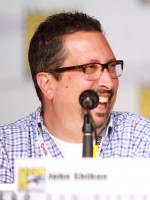 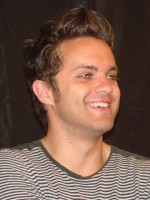 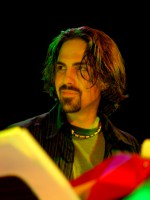 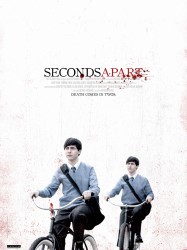 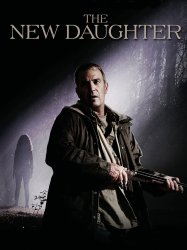 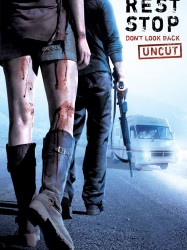 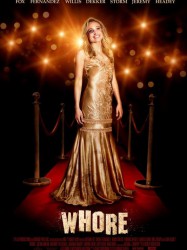 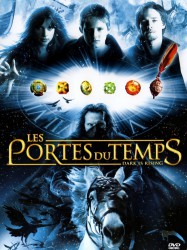 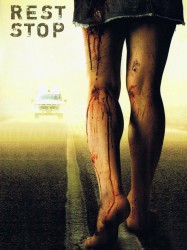 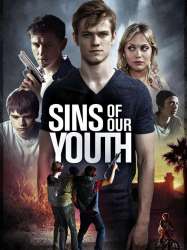 Sins Of Our Youth" is the story of four teenagers who accidentally murder a younger boy while shooting off assault weapons recreationally, and the perilous decisions they make in the aftermath of the murder.
Déjà vu ?
J'adore 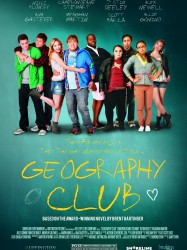