Duan Yihong was born in Yili, Xinjiang province. In 1992 and 1993, he applied to the [Central Academy of Drama] , but he was not accepted. Third -degree candidates until 1994, that he was admitted. After graduating in 1998, he entered the National Theatre Company of China. After, Duan starred in many plays, he is the drama Rhinoceros in Love second -generation actor. During this period, he renamed to Duan Yihong. 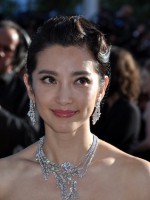 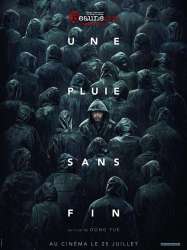 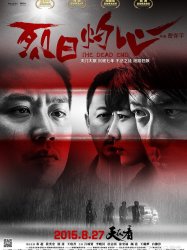 Seven years after the events of the Water Chamber Murders, newly transferred officer Yi Guchun began to suspect that his assistant police, Xin Xiaofeng, is deeply-tied with the murders.
Déjà vu ?
J'adore 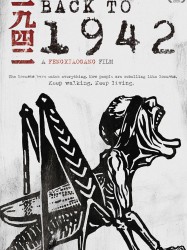 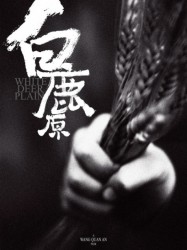 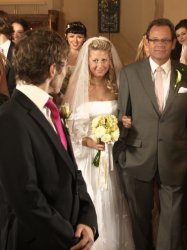 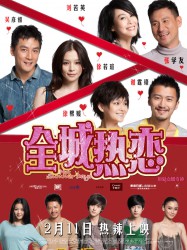 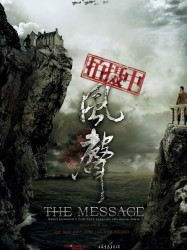 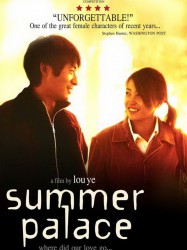 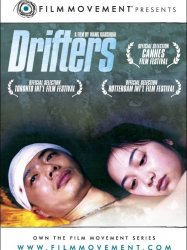 Drifters (2003)
, 2h
Réalisé par Wang Xiaoshuai
Origine Chine
Genres Drame
Acteurs Duan Yihong
Rôle Hong Yunsheng, the titular drifter in the film. Hong spent several years in the United States as an undocumented immigrant before being deported back to his home in Fujian. He spends his days loafing around his home town.
Note64%

Hong Yunsheng is a jobless wanderer in Fujian. Attempting to find a better life in the United States, he enters the country as an undocumented worker. While there, however, his American dream quickly falls apart when he and his boss's daughter have a child. He was then told not to visit his son and he is made to sign a paper which is like a contract. He violates that by continuing to visit his son. Enraged, Hong's boss informs the INS and has him deported back to Fujian.