In the early 1950s, while living in Harlem, New York, Brown met and married Rhoda Palestine, a white woman of Russian-Jewish extraction. Through this relationship, Brown would eventually convert to Reform Judaism. They married at a time when interracial relationships and marriages were considered by many as taboo, and had one son, Drew Brown III (born January 20, 1955, in Harlem).

According to the autobiography of singer Ruth Brown (no relation), he was also the true father of her son Ronald David Jackson ("Ronnie"), though he was unaware of this during the boy's childhood.

His son Drew III later joined the United States Navy and became a Medium Attack Bomber pilot flying the A-6 Intruder. He then went on to write a bestselling book titled You Gotta Believe and became a nationally known speaker.

Brown died in 1987 from the effects of a car accident. He pinched a nerve in his spine in the crash and subsequently suffered a serious fall at home from which he never recovered. He was visited by Ali on his deathbed. 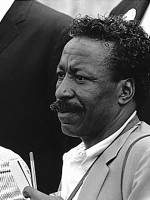 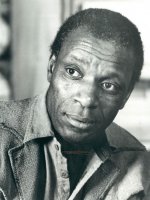 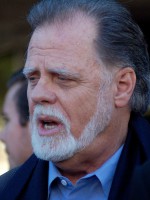 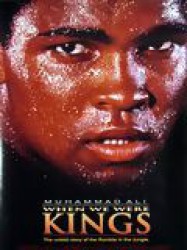 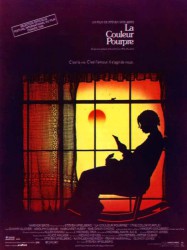 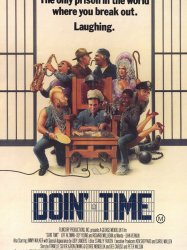 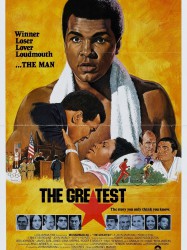 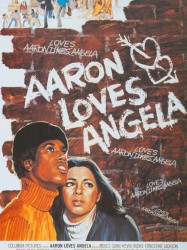 Aaron Loves Angela is about two teenagers living in the slums of New York City who are deeply in love with each other. Angela (Irene Cara), who is Puerto Rican, falls in love with Aaron (Kevin Hooks), who is black. Their relationship is not approved by either of their parents. They both rebel against their parents' prejudices, but soon find out that their friends and neighbors share the same prejudices as their parents.
Déjà vu ?
J'adore 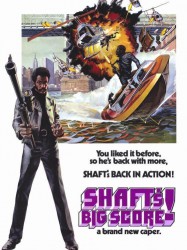 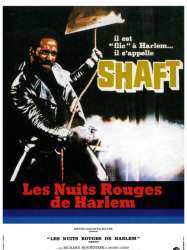