She was married for 54 years to former Lancashire and Cumberland cricketer Bill Lawton until his death as a result of Alzheimer's disease in August 2008. The couple met in Oldham during World War II and were married at Werneth St Thomas, Oldham, in 1954. During her husband's final years she reduced her public commitments to enable herself to look after him, as well as suffering with health problems herself, including a serious operation for a hernia.

Bryan once owned Clarges Hotel at 115–119 Marine Parade on Brighton's seafront, which was used as an exterior location in the films Carry On Girls and Carry On at Your Convenience. She and her husband were forced to sell the bulk of the building because of bankruptcy, but they retained a flat with a sea view on the first floor for many years. Still maintaining its original structure, the rooms of the hotel have been reconverted into flats, which are rented and owned by local residents. By 2013 she was a wheelchair user and resided in a nursing home in Hove in frail health.

On 31 May 2009, Dora – A Gala Charity Show was held at Her Majesty's Theatre in London to raise funds for two charities nominated by Bryan: the Variety Club Children's Charity and the Alzheimer's Society. Sir Cliff Richard was the star performer, but among the performers and celebrity guests there were old friends and colleagues, including June Whitfield, Rita Tushingham and Joanna Lumley. Although uncertain until the very end, Bryan managed to attend. 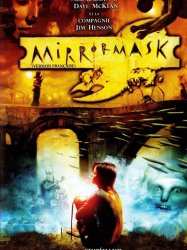 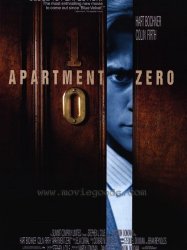 Adrian LeDuc (Firth) is the owner of a revival house in Buenos Aires. Adrian is emotionally repressed, prone to suspicion and paranoia, devoted to old movies and to his mother, who resides in a nursing home, suffering from dementia. Adrian visits her frequently, holding conversations that, as her illness progresses, become increasingly one-sided. Adrian is a tenant in a rundown apartment building; he lives in apartment 10, although the 1 is missing from his door (hence the film's title). Apart from his mother, the core of his emotional life is movies--specifically classic American movies and stars. Apartment Zero opens with a shot of Adrian in his theater, watching the final scene of Touch of Evil.
Déjà vu ?
J'adore 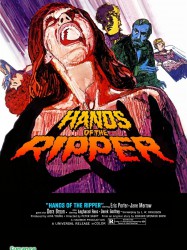 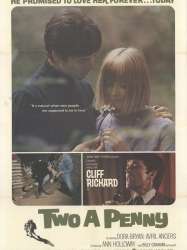 Jamie Hopkins (Cliff Richard), an art student and frustrated pop star lives with his mother (Dora Bryan), who works as a receptionist for Dr. Berman (Donald Bisset), a psychiatrist who is experimenting with psychedelic drugs. Jamie wants to make money quickly, and begins to work at the doctor's office as a pretence in order to steal drugs.
Déjà vu ?
J'adore 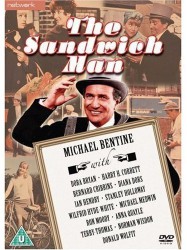 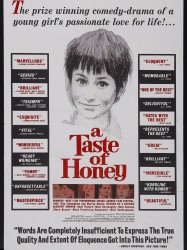 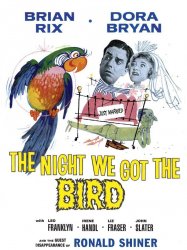 When unscrupulous Brighton antiques dealer Cecil Gibson (Ronald Shiner) dies, his widow Julie (Dora Bryan) remarries, and she and new husband Bertie (Brian Rix) go off on honeymoon. But they are chased by a gangster because of a fake antique bed that the late Cecil pawned off for quick cash. In addition, it appears Cecil the dealer has reincarnated as a mouthy South American parrot, whose aim is to make married life difficult for his wife and Bertie.
Déjà vu ?
J'adore 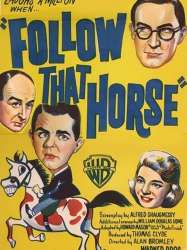 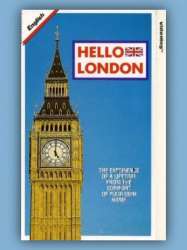 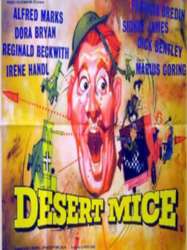 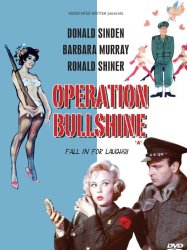 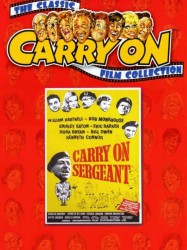