Nationalité Etats-Unis
Naissance 20 aout 1973 (48 ans) à Queens (Etats-Unis)
Donn Swaby (born August 20, 1973) is an American actor. He is best known for playing the role of Chad Harris-Crane on the television soap opera Passions. He graduated from Archbishop Molloy High School in Queens. Swaby received a college degree from Boston University. He played the role of Chad on Passions from the show's debut in July 1999 until September 2002. After he left the soap, Charles Divins replaced him. 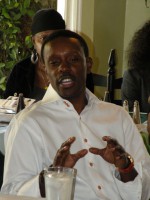 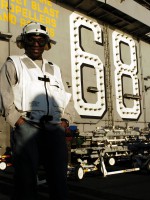 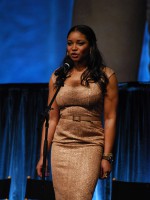 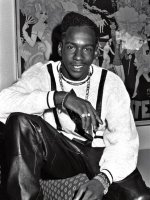 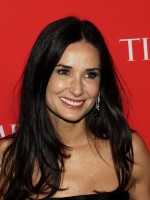 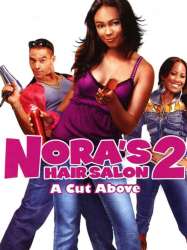 Beauty salon owner Nora has willed her business to her two estranged nieces and both are at odds as to what do with their inheritance.
Déjà vu ?
J'adore 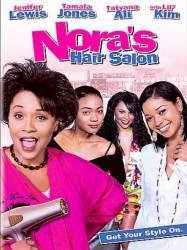 Nora Harper (Jenifer Lewis) is an African-American businesswoman who owns a hair salon in Los Angeles, California. She keeps watch over her employees, friends, relatives, and regular customers. Lilleana (Tatyana Ali) is a new employee from the Dominican Republic, and she is also in an abusive relationship with her wants-more-than friend, Bennie (Bobby Brown). Chloe (Tamala Jones) is a hair stylist who has aspirations of a career in show business. Ming (Lucille Soong) does manicures and has problems with her temper, and loves offering her opinions. Devin (Jean-Claude LaMarre) is a bisexual man who is uncertain about his relationship with Delicious (Donn Swaby). Later in the film, Nora has a heart attack. Her friends from the salon hope for her recovery but she dies shortly before the end of the film. In the end the salon remains open, selling Nora's hairstyling products.
Déjà vu ?
J'adore 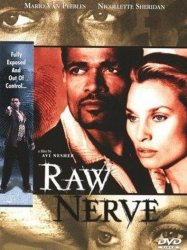 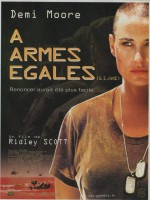