Jayawardena was born in Ambalangoda on June 25, 1927. He first appeared on the silver screen in Sujatha (1953) as the womanizer Wickie. Jayawardena would go on to make over 50 films. Samiya Birinda Deviya featured one of his rare sympathetic performances.

Jayawardena's son Roy was also an actor. He died in 2002. 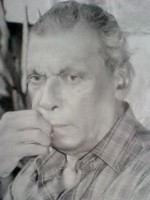 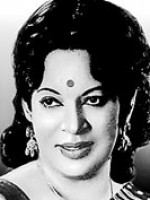 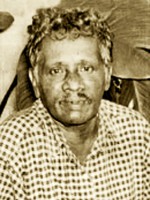 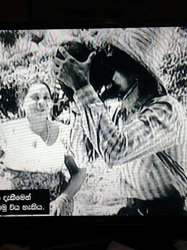 The protagonist Sujatha abandons her studies to provide for her young sister Prema after the death of their mother. Their mother had always wanted to secure a good education for Prema and Sujatha sees it fitting to make this sacrifice. When Prema heads to the city however, she is seduced and impregnated by a smooth talking womanizer named Wickie. Wickie dumps Prema who then returns to live with her older sister. They find solace in a caring doctor named Nihal who comes to fall in love with Sujatha.