In 2012, she starred in a reality television series about her life, Mrs. Eastwood & Company, on the E! network.


[S]he was doing an interview with me…[and] we got along really well and I guess we flirted a little bit because she took the film back to KSBW and one of her associates said, 'You're going to marry him.' Then we were attending a function out at Spanish Bay and [one of the hosts] said, 'Do you mind sitting with Dina Ruiz?' I said, 'No! Not at all!' We ended up holding hands and doing all that kind of nonsense and then we started dating and we’re still dating. ... She's a very forthright kind of person. It's one of those things you can't put your finger on because it's pheromones or something.

In April 2013, Dina Eastwood entered rehab for depression and anxiety.

In August 2013, she stated that she and Clint Eastwood had been living separately for an undisclosed length of time. Dina Eastwood filed for divorce on October 22, 2013. In her divorce filing she asked for full physical custody of Morgan. 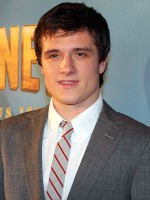 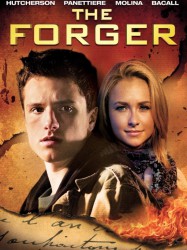 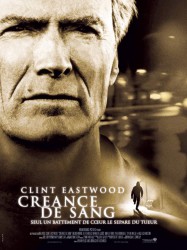 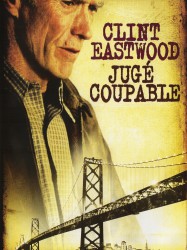