Nationalité Canada
Naissance 18 novembre 1983 (37 ans) à Calgary (Canada)
Devon Weigel is a Canadian actress best known for her role as Tanya Shedden in the teen drama Falcon Beach. She currently has a recurring role as Kim on the legal dramedy series Fairly Legal.

She also played a small role in John Tucker Must Die.

Weigel was born in Calgary, Alberta and graduated from The Mount Royal College to pursue a career in theatre. In her second year in the drama program, she tried film.

In 2009, she played the mother of Emily in The Christmas Hope.

In 2010, she played Sparrow Jennings in the episode: "Clap Your Hands If You Believe" of the TV series Supernatural. 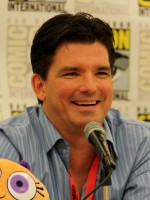 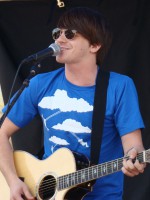 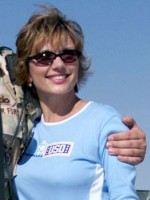 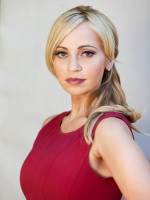 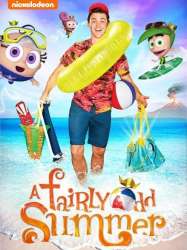 The film starts in a sequence with Timmy Turner (Drake Bell) running through a jungle from masked natives, as he attempts to find Cosmo, Wanda and Poof. Timmy finds that Crocker has tied the three fairies up and is suspending them over a pit of lava. Tootie (Daniella Monet) arrives to save the fairies. Just as Timmy and Tootie are about to share a kiss, Timmy awakens to Jorgen's yelling, and the rescue scene is revealed to have been a daydream. Timmy is now working at a yuck factory due to Jorgen and the fairies agreeing that he should work for a living, which Timmy is not happy about. He says he only took the job to impress Tootie, who is working at the Helping Creatures Dimmsdale Research Center. Timmy then complains about being grown up and that he misses Dimmsdale. We then see Crocker at Dimmsdale calling his mother, who is making him go on vacation in the hope that it will help him with his obsession with fairies. Two children named Marty and Mitzy are seen in a limo excited about going to Hawaii; however, the parents then announce that they are not going with them and have instead hired a babysitter, who is revealed to be Vicky, much to their chagrin. Just as Timmy, Cosmo, Wanda and Poof stop by at Dimmsdale spying on them from a stack of tires their nemesis anti-fairy Foop spies on them and seeks to destroy them. Timmy then arrives at the Helping Creatures Dimmsdale Research Center to visit Tootie, who looks at rare spotted dolphins who are suffering a disease whose cure is conveniently located in Hawaii. Tootie is then chosen to go to their to deliver a special gas to cure the dolphins, much to Timmy's disappointment. Timmy then arrives at the Turners' house to visit his parents when Mr. Turner announces he is getting a promotion from a pencil company he works for, and is also going to Hawaii. Back in Fairy World Timmy is ready for another boring day at work; Jorgen announces he is going to Hawaii as well, and Timmy becomes depressed that everyone will be having fun except him. Sitting down to eat the lunch his father packed for him, he finds that his father accidentally packed the check from his boss. He then uses his lip balm, only to find Tootie's gas for the dolphins by mistake. So Timmy, along with Cosmo, Wanda, Poof, and secretly Foop (hanging on to the back of the Wishful Thinking van) travel to Hawaii to deliver Tootie her dolphin gas supplement and to bring Timmy's dad his check.
Déjà vu ?
J'adore 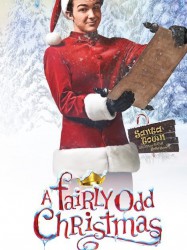 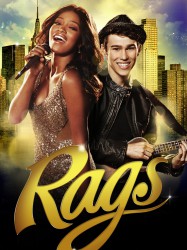 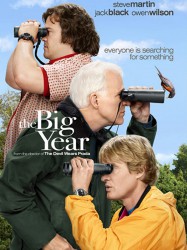 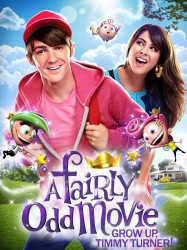 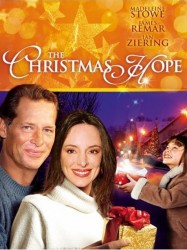 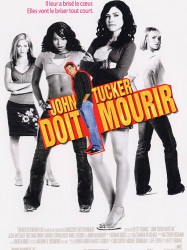 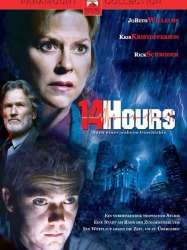 14 Hours is based on the harrowing events of June 2001, when Tropical Storm Allison stalled over the Houston metropolitan area, pouring nearly 30 inches of rain on the city within a 14-hour period. The story begins as the storm seems to be moving away from Houston. Jeanette Makins (JoBeth Williams), a nurse at Memorial Hermann Hospital, arrives ready for what she expects to be a normal day. But Tropical Storm Allison's rains return, quickly turning a normal day into a nightmare. As floodwaters inundate the lower levels of the hospital, a brilliant young surgeon, Dr. Foster (Rick Schroder), makes the decision to move the patients to safer ground, including a young couple whose premature baby is struggling for life, as well as, a girl and her mother, severely hurt in a car accident. With the resourceful thinking of Chuck Whortle (Kris Kristofferson), chief of Harris County Emergency Management, the hospital staff and volunteers race against the clock to get all patients to safety.