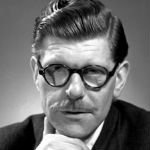 In 1941 Guyler married Paddy Lennox from the three-sister variety harmony act the Lennox Sisters, and they had two sons, Peter and Christopher.

Guyler's passion was collecting jazz records and as of 1986, he had about 1,600 78rpm records, collecting records up to about the year 1947. He was also a virtuoso on the "wash board" (both facts courtesy of It's A Funny Business interview). He was also a well known wargamer, and was a founding member of the Society of Ancients, a group of wargamers specialising in the classical era. Very active in the society in its early years, being elected its first president in 1966, Guyler was later made an honorary life president of the society.

A long-time resident of Norbury, South London, he retired to Ashgrove, Brisbane, Queensland, Australia in 1993, to be near his younger son Chris, daughter-in-law Judy and his grandchildren.

He died on 7 October 1999 and his funeral service was held at St. Mark's Catholic Church, Inala, Queensland, on 13 October. In 1995 Danny Baker and the BBC had made a 10-minute tribute to Guyler, which was used as a part of the eulogy delivered by his son Chris. Guyler was cremated at Mount Gravatt Cemetery and his ashes were placed at Mount Thompson Memorial Gardens in the Brisbane suburb of Holland Park in a family "garden seat" estate.

His wife Paddy died on 6 January 2002 and is buried with her husband. 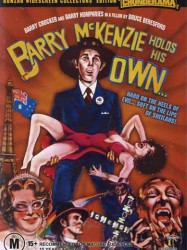 The film continues directly where The Adventures of Barry McKenzie ended with Barry McKenzie (Barry Crocker) and his aunt Dame Edna returning home to Australia from England.
Déjà vu ?
J'adore 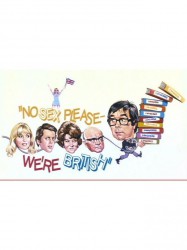 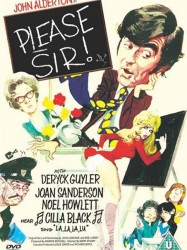 Mr. Hedges, the somewhat naive and idealistic teacher of the rebellious Class 5C, lobbies to have them allowed on the school camping trip despite much precedent to the contrary. Once on the camping trip Mr. Hedges pursues Penny Wheeler, the local barmaid, and the class indulge in their usual activities.
Déjà vu ?
J'adore 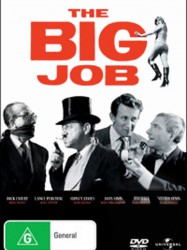 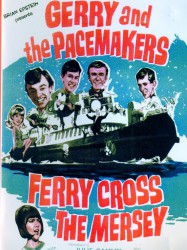 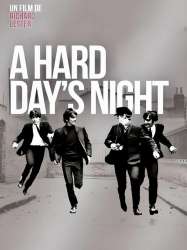 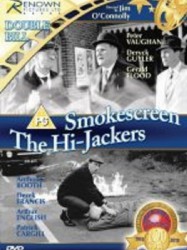 Mr. Roper, a senior insurance investigator, travels to Brighton to assess the mysterious death of a businessman, killed when his car crashes over a cliff. The insurance company are suspicious, as the man was insured for a large amount, but no body has been found.
Déjà vu ?
J'adore 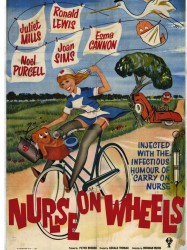 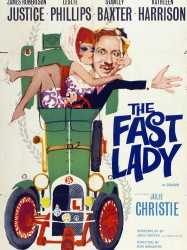 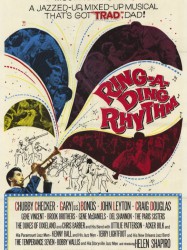 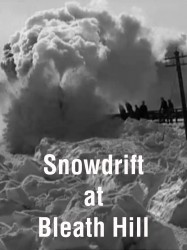 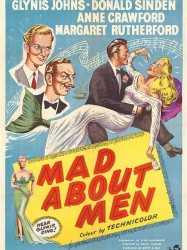