Nationalité Royaume-uni
Naissance 11 janvier 1967 (55 ans) à Glasgow (Royaume-uni)
Derek Riddell (born 11 January 1967) is a Scottish television actor. He is best known for the portrayal of Dr. Jamie Patterson in the Channel 4 television series No Angels. He has also guest starred in Doctor Who, Ugly Betty, Silent Witness and Waterloo Road.

Riddell was born in Glasgow, the son of teacher and former actress Hope Ross and former St Mirren footballer Ian Riddell. He graduated from the University of Strathclyde with a degree in business before training at the London Academy of Music and Dramatic Art, graduating in 1990. His partner is the actress Frances Carrigan and they have twins. 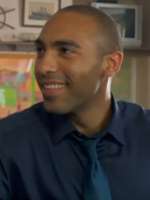 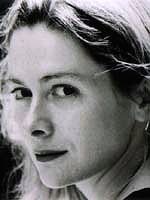 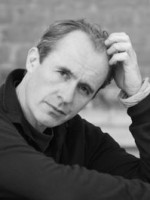 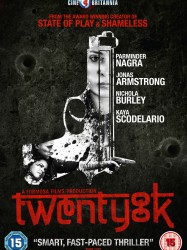