Nationalité Etats-Unis
Naissance 17 septembre 1994 (27 ans)
Denyse Tontz (born September 17, 1994) is an American singer-songwriter, dancer and actress. Tontz is perhaps best known for her roles as Jennifer Woods on Nickelodeon's hit TV show Big Time Rush and Nikki Ortiz on the Disney Channel sitcom Dog with a Blog. Her first single, "Better Than Nothing" was released in 2012. Her latest single, "Go" was released on July 4, 2015. It's predecessor, "Mr. Hipster," was released on November 11, 2014. On May 5, her single "Why" was released.

Tontz's latest song and video, "Go" is a darkly humorous and somewhat cynical take on Hollywood, stemming from Tontz's personal experiences in the industry. 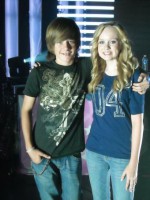 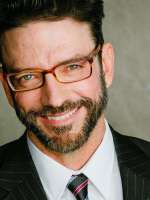 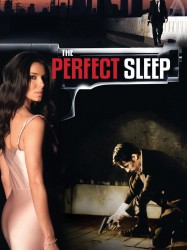 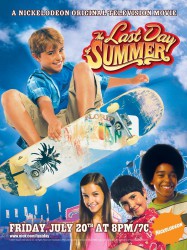 Luke Malloy (Jansen Panettiere) is a kid who wishes every day could be the last day of summer vacation. Soon after, he gets hit in the head and then wakes up during the same day again and again. To make it to tomorrow, he must dodge and overcome every obstacle that comes his way.
Déjà vu ?
J'adore 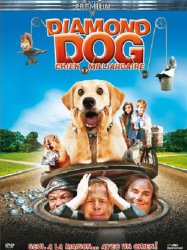