Nationalité Royaume-uni
Naissance 12 octobre 1953 (68 ans)
David Threlfall (born 12 October 1953) is an English stage, film and television actor and director. He plays Frank Gallagher in Channel 4's series Shameless. He has also directed several episodes of the show. In April 2014, he portrayed comedian Tommy Cooper in a television film entitled Tommy Cooper: Not Like That, Like This. In 2014, he starred alongside Jude Law in the thriller Black Sea.

Threlfall has been married to Bosnian actress Brana Bajic since 1995. They met in 1994, whilst working on The Count of Monte Cristo at the Royal Exchange Theatre in Manchester.

David has said that despite his Shameless character being a chain smoker, in real life he is a non-smoker who has a dislike for nicotine. 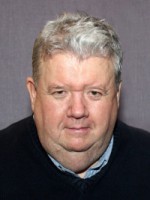 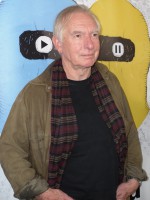 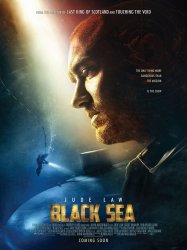 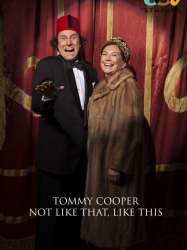 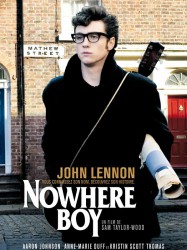 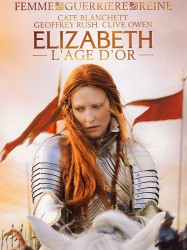 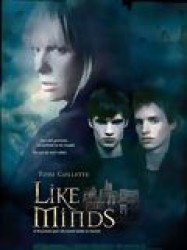 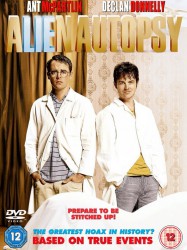 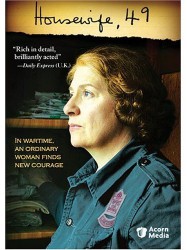 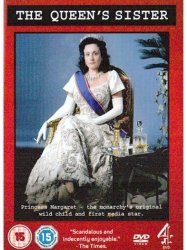 The drama opens with the disclaimer "Some of the following is based on fact. And some isn't". When Archbishop Fisher of the Church of England refuses her request to allow her and divorced war hero Peter Townsend, an equerry to her sister, to wed in a religious ceremony, and her brother-in-law and confidant Prince Philip advises her she will lose all her material possessions if they engage in a civil union, Margaret ends the relationship and plunges into a hedonistic lifestyle that frequently draws headlines in the press. She finds herself partnered with Tony Armstrong-Jones at a party that dissolves into an evening of sexual shenanigans, and she and the impoverished photographer begin to meet frequently for clandestine encounters in his dingy flat. When their relationship is made public, the two wed in an elaborate ceremony that is admired by those who embrace the monarchy and criticized by politicians who are shocked at the amount of money spent on the occasion while their constituents are struggling to get by on meager wages.
Déjà vu ?
J'adore 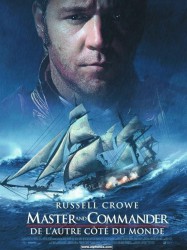 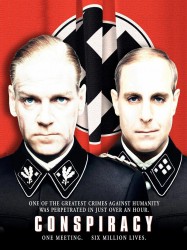 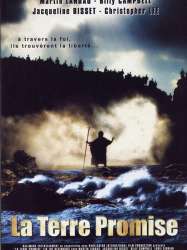 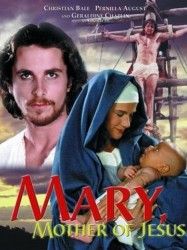 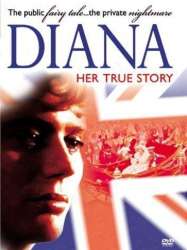 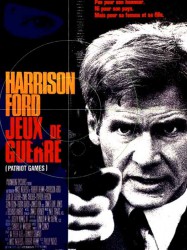