Nationalité Royaume-uni
Naissance 24 juillet 1980 (42 ans) à Newcastle upon Tyne (Royaume-uni)
David Jeremy Leon (born 1980) is an English actor and director. As an actor, he is best known for appearing in photographer Rankin's directoral debut Lives of the Saints as Othello and Guy Ritchie's film RocknRolla. From 2011 to 2014, he co-starred with Brenda Blethyn in the ITV detective series Vera. Leon has directed several short films Father, Man and Boy and Orthodox. He completed his first feature-length film, also called Orthodox, in 2015.

Leon, born 1980 in Newcastle upon Tyne, England, where his mother (Ann J Brown) was a secretary and his father (Anthony N Leon) worked in a power station. He briefly played for Blackburn Rovers F.C.. He is a graduate of the National Youth Theatre. 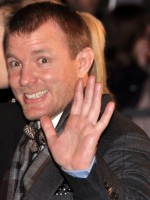 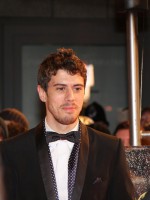 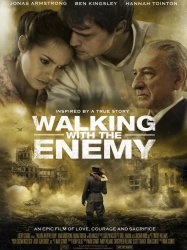 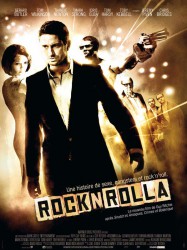 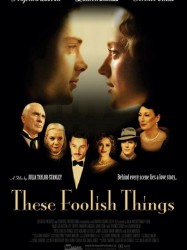 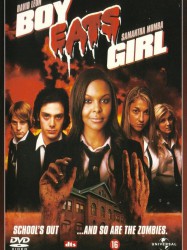 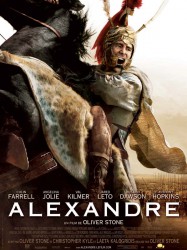