Nationalité Etats-Unis
Naissance 24 décembre 1971 (51 ans)
Darren Stein (born December 24, 1971) is an American film director, screenwriter, and film producer who grew up in the San Fernando Valley. Among his works include the documentary Put the Camera on Me, the 2010 horror comedy All About Evil, and the satirical major motion picture Jawbreaker - which was deemed a "cult classic" by the New York Post, and is still referenced today in mainstream sources.

Stein started using his father’s video camera at the age of ten, creating a body of work that would later be seen in his documentary Put the Camera on Me. Upon graduating NYU film school, he co-wrote and directed his first feature, Sparkler, that premiered at the Hamptons Film Festival and won the audience award in Athens, GA. Stein’s second feature, Jawbreaker, premiered at the 1999 Sundance Film Festival and was nominated for the MTV Movie Award for “Best Villain”. Upon completing Put the Camera on Me with childhood friend Adam Shell in 2003, Stein was interviewed by Ira Glass on This American Life. The documentary was released on DVD through Wellspring/Genius Entertainment. Stein went on to executive produce Cam Archer’s Wild Tigers I Have Known, which premiered at the 2005 Sundance Film Festival. In 2010, he produced All About Evil, a horror comedy starring Natasha Lyonne and Thomas Dekker. Most recently, he has written the book for Jawbreaker the Musical, which is scheduled for a one night showing on July 29, 2010 in Los Angeles, and featuring Jenna Leigh Green. 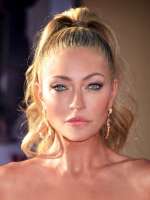 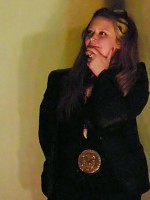 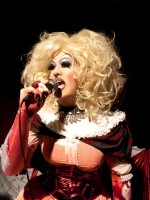 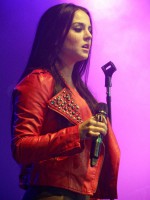 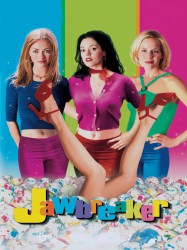 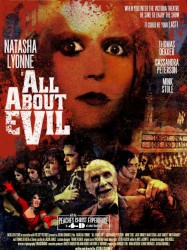 Shy librarian Deborah Tennis (Natasha Lyonne) takes over her father's old decrepit cinema in attempt to protect the family from the shame of bankruptcy. In the process, she discovers her inner filmmaker -- and serial killer -- with the help of her assistant Mr. Twigs (Jack Donner), the insane twins Veda and Vera (Jade and Nikita Ramsey), and a robber (Noah Segan).
Déjà vu ?
J'adore 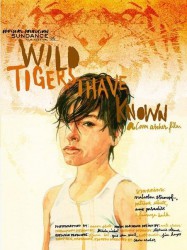