She was trained and started as a drama actress. But it was her skit debut, A Date with Slug, in 1989 CCTV New Year's Gala that brought her immediate success. Afterwards she costarred first with Huang Hong, then with her successful partner Zhao Benshan in many Gala show skits. Some of roles included "Anti-family plan Guerilla", and "Yesterday, today and Tomorrow". On television her most famous role was in I Love My Family (我爱我家). In recent years, Home with Kids (家有儿女) is also a notable sitcom she starred in.

Song Dandan also has a cameo role in House of Flying Daggers. 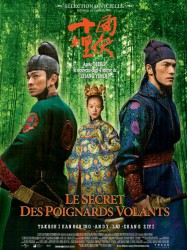 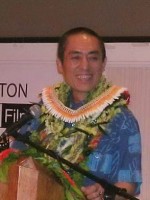 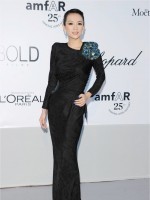 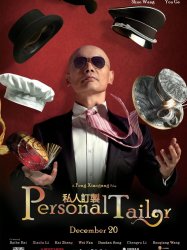 A story centered on a company that grants wishes to people looking for a day away from their ordinary lives.
Déjà vu ?
J'adore 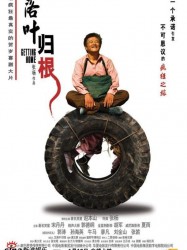