Van Dyke began as a songwriter and recording artist for Wheelsville Records in Detroit, Michigan.
She entered and won Teen magazine‍ '​s "Miss Teen USA" (unrelated to the current Miss Teen USA pageant) in 1960 and signed with Motown Records in 1961, making her one of the first white recording artists for the label. Her only Motown release appeared in early 1963 and featured the songs "It Hurt Me Too" (previously recorded by Marvin Gaye) which featured on its b-side "Oh Freddy," written by Smokey Robinson.

She was cast in Hell's Angels '69 with Tom Stern, Jeremy Slate, and the several members of the Hells Angels motorcycle club. Her only sibling, Benjamin Van Dyke III, was killed in an auto accident near Salinas, CA in 1969. Shortly after Hell's Angels '69 she married Robert Page and gave birth to her son, Bronson Page. She continued to pursue recording, and released a self-titled album in 1972. She co-starred in W.W. and the Dixie Dancekings in 1975 with Burt Reynolds. Another album, Conny Van Dyke Sings For You, followed the film.

In 1975, she co-starred in Framed with Joe Don Baker, and in 2004 she co-starred in Shiner.
Van Dyke appeared on Adam-12, Nakia, and Police Woman and on several game shows in the 1970s, including Match Game, You Don't Say, The Cross-Wits, The Hollywood Squares and The Gong Show.

In 2008, she made a return to network television, guest-starring on Cold Case, and appearing in CSI the following year. 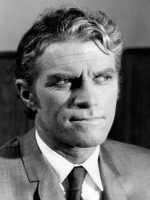 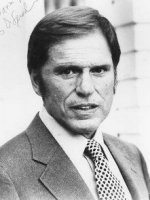 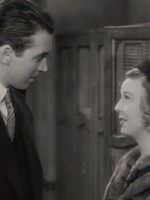 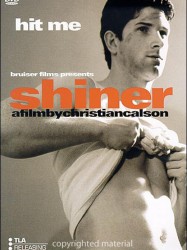 Shiner explores three relationships in which some form of abuse is not only involved but savored. The central story involves Tony and Danny, two friends whose relationship changes once Danny discovers that he becomes sexually satisfied when Tony physically abuses him. Another storyline involves Tim, an out of work boxer who is being stalked by Bob, a shy loner who still lives at home with his mother. Third is Reg and Linda, who discover their sex life improves when they hit each other during the act.
Déjà vu ?
J'adore 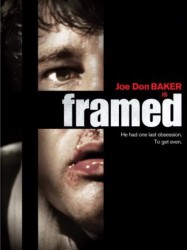 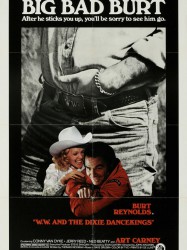 In 1957, W.W. Bright (Burt Reynolds) is an easygoing crook who robs gas stations. He meets the Dixie Dancekings, a country music band, while fleeing from a policeman. Dixie (Conny Van Dyke), their singer, gives him an alibi. He claims to be in the music business, and ends up promoting the group. Wayne (Jerry Reed), the band's leader, does not trust him, but the others all have faith in him.
Déjà vu ?
J'adore 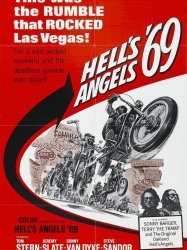