Born in Buckingham County, Virginia but raised in Harlem, New York, Taylor was best known for her recurring role on television on The Cosby Show as Dr. Heathcliff "Cliff" Huxtable's (Bill Cosby) mother, Anna Huxtable. She was nominated for an Emmy Award in 1986 for the role. She was also a regular on Nurse, played Harriet on Sesame Street, and appeared as Grady's cousin Emma on Sanford and Son.

Taylor started working in the theatre—with the American Negro Theatre—at a time when there were few opportunities for African-American actors and comedians. To support herself she followed in the footsteps of her father, Leon B. Taylor, Sr., and went to work for the U.S. Post Office. In the 1960s she got her big break that enabled her to act full-time. Taylor was one of the founding members of the Negro Ensemble Company, headquartered in New York's East Village on St. Mark's Place. 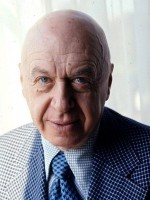 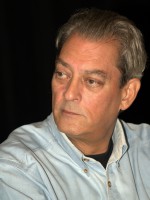 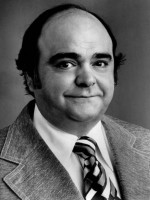