Christopher Ragland is a British-based American actor and voice actor. He has provided voices for numerous video games including Driver: San Francisco. He also starred in the documentary series, I Shouldn't Be Alive, as Travis Wright.

He joined the voice cast of Thomas & Friends in 2015. He voices Percy in the US dub taking over from Martin T. Sherman and the Troublesome Trucks in both the UK and US taking over from Ben Small. 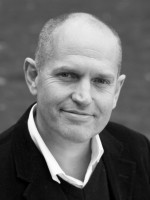 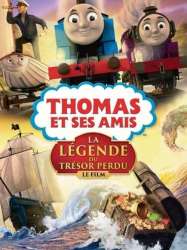 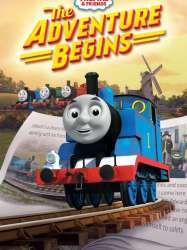 Gordon is unhappy about having to pull goods trains and tells Edward one morning that he won't have to pull them for much longer until Sir Topham Hatt, the railway's director, hires a new engine. Later, Gordon becomes stuck at the foot of a steep hill on the main line. With no other engines available, Edward is sent to help Gordon up the hill by pushing the train from behind.