Educated at St Cecilia's Infant School and then Holly Lodge Girls' College, she was spotted in a school play and invited to a new dance and drama school. Then, when attending a drama group, an Australian casting agent offered her a role in The Leaving of Liverpool, a 1950s-based drama about the forced migration of children to Australia. At the age of 16, when the programme was broadcast, she decided to pursue an acting career full-time, and "never got round" to going to drama school.

In 2001 she appeared in Presence by David Harrower at the Royal Court Theatre.

She is perhaps most famous, however, for her role in school drama Waterloo Road as school secretary and learning support assistant Davina Shackleton, a role she has portrayed from 2007 to 2009. In her final episode, her character was last seen departing on a train to an unknown destination after an argument with long-term boyfriend Tom Clarkson portrayed by Jason Done. Her character suspected Tom of having an affair with Rose Kelly portrayed by Elaine Symons.

She played Ellie Morgan in a BBC One drama miniseries Moving On, entitled Drowning Not Waving, which was broadcast in May 2009.

In early 2010, she appeared in two episodes of Casualty as guest character Linda, a friend of Nurse Jessica. A year later, it was announced that Linda would be returning to Casualty as a regular character. 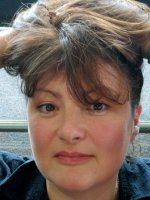 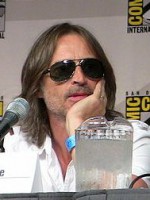 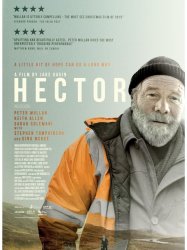 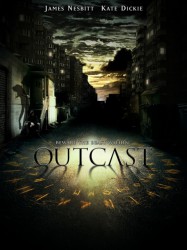 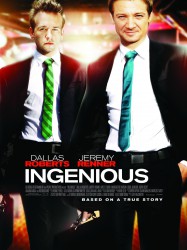 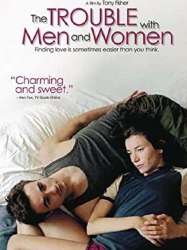 Serious and intense Matt is tired of mooning over a woman who has deserted him for a life in the United States. After enduring the bar room philosophising of his friends as they vainly try to cheer him up, he starts dating various women, desperate for an understanding of the opposite sex. Yet he may well harbour the notion that it is his best mate’s girlfriend that he is destined to be with.
Déjà vu ?
J'adore 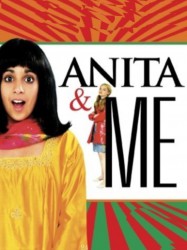 Meena Kumar, a 12-year-old Sikh girl, lives with her family in the predominantly white, working-class, fictional mining village of Tollington in the Black Country in 1972. Meena meets Anita, a white, 14-year-old girl whom Meena comes to idolise. However, Meena finds it harder and harder to fit in as her Indian heritage keeps on resurfacing, and Anita's new boyfriend proves to hold strong racist attitudes toward those he regards as "darkies".
Déjà vu ?
J'adore 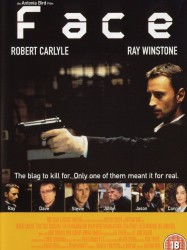 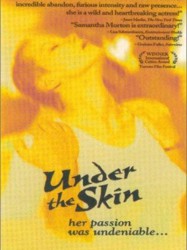 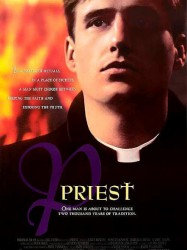 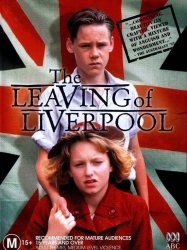