Nom de naissance Chauntal Ralawna Lewis
Naissance 12 aout 1984 (37 ans)
Chauntal Ralawna Lewis (born August 12, 1984) is the American stage and film actress. She start her acting career aged 5. Since 1995 sheappers in more than 20 movies and TV series. Her most notable role is the Samantha Forester, the main heroine of the Coffin Baby.

Chauntal Lewis was born and grew up in Oxnard, California. Her stage career began, when she was only 5. Her first film role is the Susan's Best Friend in Apollo 13. On March 18, 2009, Chauntal Lewis was in a car accident and lost her left hand above the wrist. Nevertheless, this she continued her acting career and played numerous other roles. Coffin Baby. In the Coffin Baby she played the main heroine, one-handed woman, who survived after kidnapping by the sadistic maniac. Now, she playing role in the upcoming movie Welcome to Happiness. 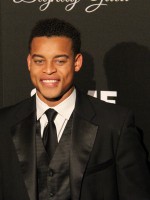 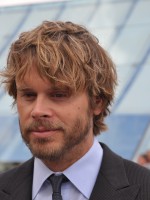 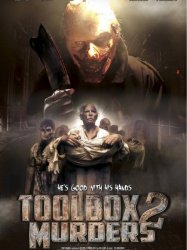 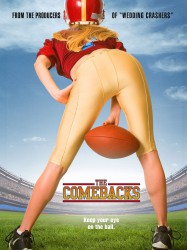 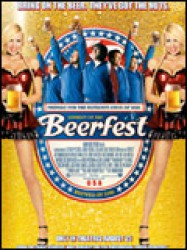 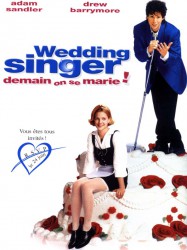 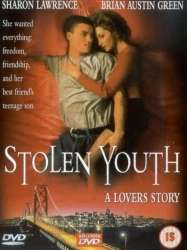